These 5 volleyball words are setting terms describing how a setter delivers quick balls to hitters varying height and speed to create a faster team offense. 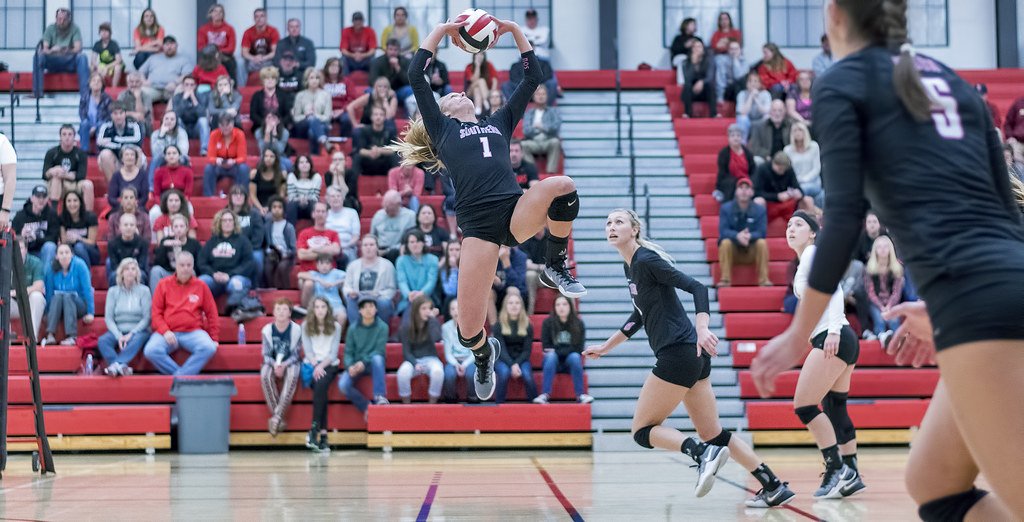 The volleyball words I describe below are a part of the common terminology that experienced setters and hitters use to communicate to each other to run their offense. (Al Case photo) 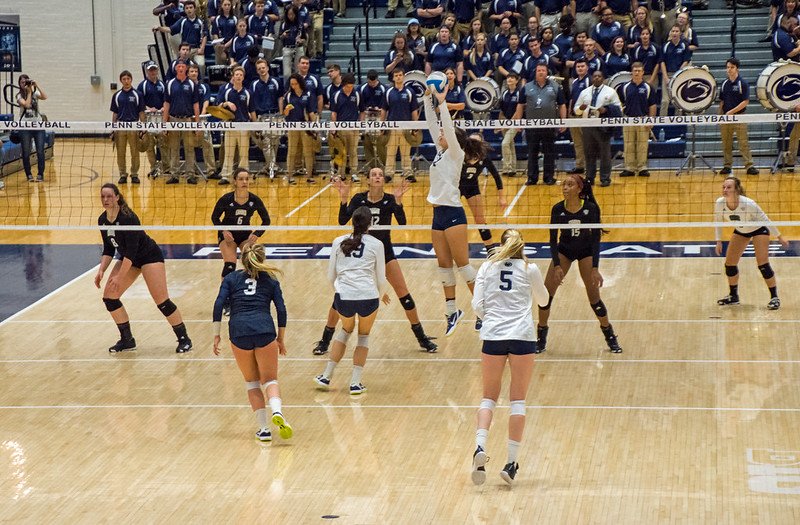 The volleyball words I describe below are a part of the common terminology that experienced setters and hitters use to communicate to each other. (Ralph Arvesen)

The shoot set is a high velocity set that relies heavily on precise timing and precision placement delivered primarily to the middle blocker or left side hitter while they're in Zone 3 or Zone 4.

Whether the setter delivers the shoot set to the outside or half way out between zones 4 and 3 on the net, the hitter should have already taken their spike approach and have their arm up in the air ready to hit when the ball reaches them. 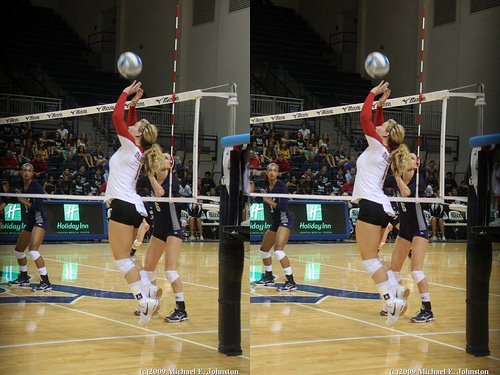 Volleyball Words: 5 Setting Terms Setters Use For Fast Offensive Plays. The "shoot set" when set out to a hitter in Zone four is also known as "the Go" set. (Michael E. Johnston)


Volleyball Words
The Half Shoot Set

The half shoot is a very high speed or high velocity set, that ranges from one to three feet high and is delivered with virtually no arc and parallel to the net, to a hitter, usually the middle hitter.

The hitter takes their last two steps of their spike approach so they make contact with the ball half way between zone four and zone three on the net.

The "31" is a fast half shoot set to a player, who has taken their spike approach so they hit the ball and land four to five feet in front of the setter. (Michael E. Johnston)

The "31" is a fast half shoot set to a player, usually the middle hitter and sometimes the outside hitter, who has taken their spike approach so they take off, hit the ball and land four to five feet in front of the setter.

At higher levels of competition the timing for the "31" is such that the hitter has taken their last two steps in their spike approach and is in the air when the setter has the ball--in their hands--so all the setter has to do is literally shoot the ball at a very fast speed right into the hands of the waiting spiker.

The "31" like the half shoot basically looks like a long quick set that's being set so that the ball is contacted between Zone 3 and Zone 4 along the net. 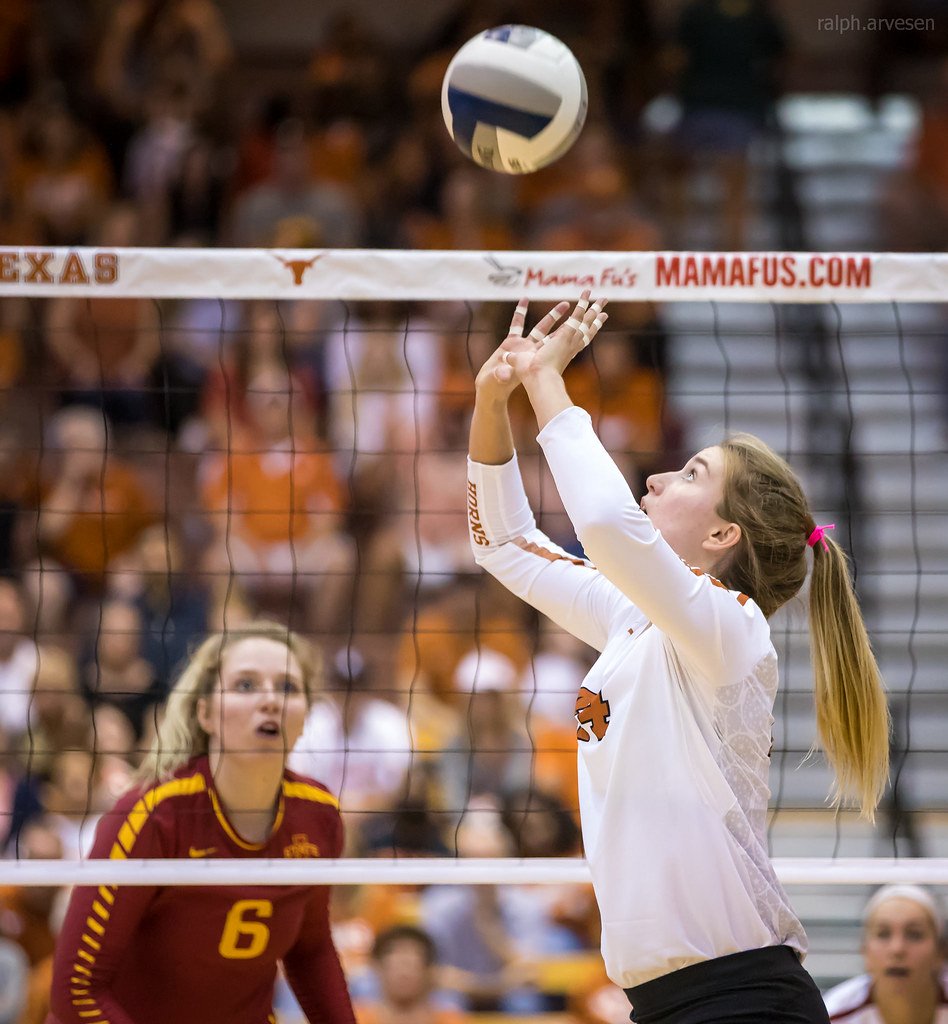 The "31" like the half shoot basically looks like a long quick set that's being set so that the ball is contacted between Zone 3 and Zone 4 along the net. (Ralph Arvesen)

The volleyball words I describe below are a part of the common terminology that experienced setters and hitters use to communicate to each other. (Ralph Arvesen)

The 32 is a slower paced half shoot which is run as the slower or second timing play option at the same time as the 31.

The middle hitter makes their spike approach, taking off about four to five feet away from the setter and is in the air by the time the setter is contacting the ball.

Meanwhile the outside hitter is taking her approach to a spot, just on the left outside shoulder or depending on the team the inside shoulder of the middle blocker.

While the middle hitter is landing or coming down from her spike approach the outside hitter is going up to hit the 32.

The Volleyball Words
Where do you need to go now?