What Are Liberos in Volleyball And Why Was The Libero Position Created?

What are liberos in volleyball and why was the libero position created? This defensive specialist position was created in Italy to make the game more TV ready. 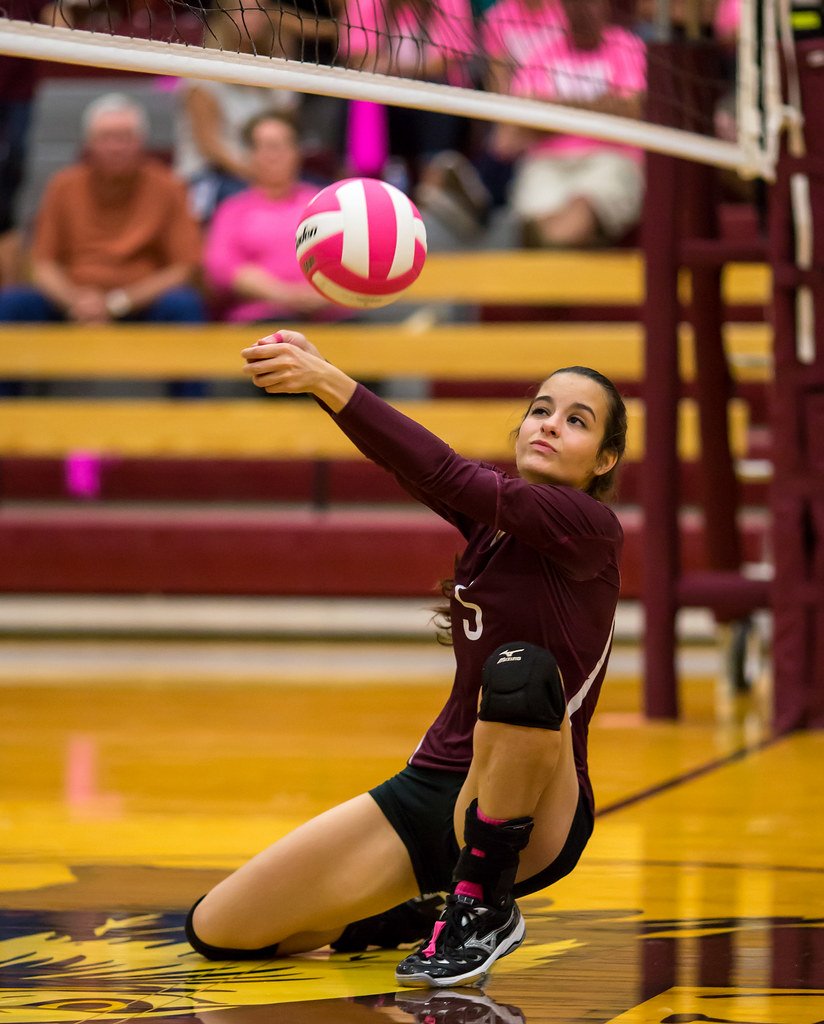 What are liberos in volleyball and why was the libero position created? This defensive specialist position was created in Italy to make the game more TV ready. (Ralph Arvesen)

What are liberos in volleyball and why was the libero position created.

Because of its worldwide popularity, volleyball in European, Asian, and South American professional leagues, exhibition games and matches had regularly been televised on local and national TV stations for much longer than they have in the US.

Outside of the United States many international professional indoor leagues attract hundreds of thousands and in some places even millions of spectators. 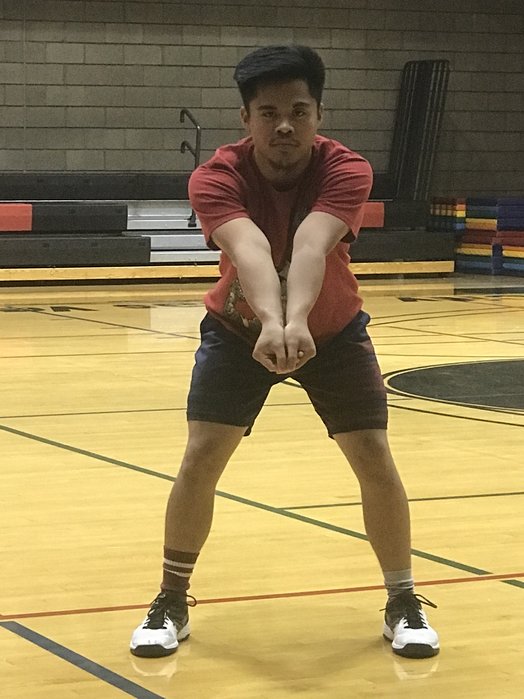 Where there are pro sports with millions of spectators, there are also a lot of international companies and sponsors that spend money supporting the sport and paying big contracts to the best players in all parts of the world.

In order to keep those sponsors interested in supporting the game, event organizers and the officials in the international volleyball federations were always looking for ways to make the men's game more exciting.

What Are Liberos in Volleyball?: 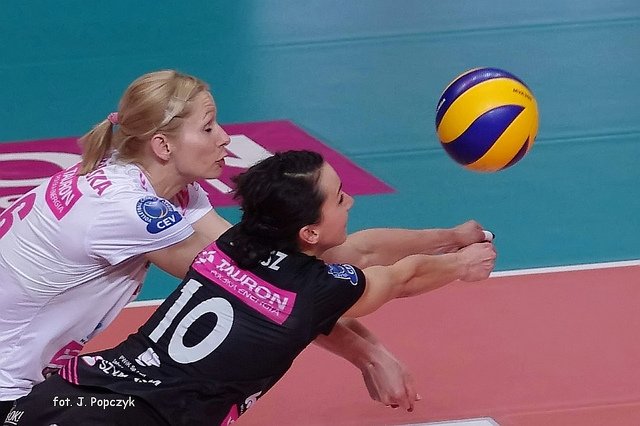 What are liberos in volleyball and why was the libero position created? This defensive specialist position was created in Italy to make the game more TV ready. (Ralph Arvesen)

One of the ways that the "powers-that-be" wanted to make the game more exciting was to introduce and promote the use of liberos in volleyball. 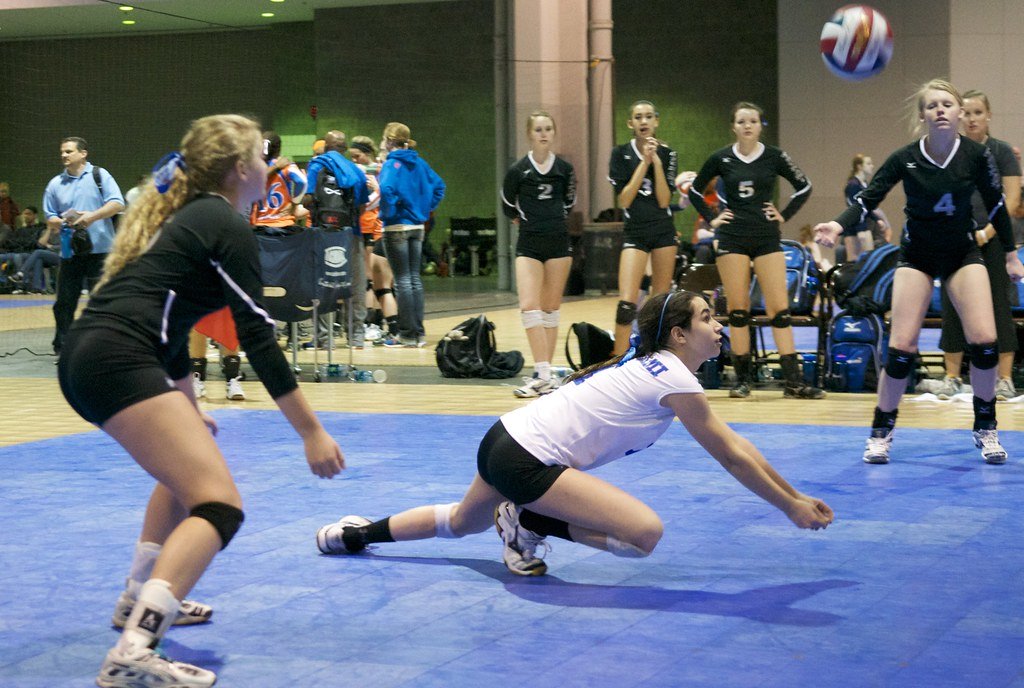 What Are Liberos in Volleyball?: In town volleyball libero in action digging. Denis Wright photo

In contrast, the women's game

This type of game drew more fans and increased the TV audience for televised games. The skimpy uniforms didn't hurt either.

Introducing and promoting the role of liberos and by adopting a few special rules that applied to the volleyball libero position, international tournament and professional league organizers thought this new position with its new rules would draw more television spectators to the men's game because they hoped these elements would make the game more exciting. 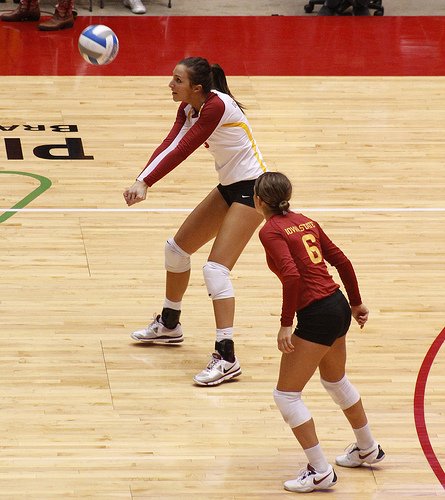 What are liberos in volleyball and why was the libero position created? This defensive specialist position was created in Italy to make the game more TV ready. (Matt Van Winkle)

What Are Liberos in Volleyball And Why Was The Libero Position Created?

This was the thinking of the international volleyball federation officials.

The women's game had more spectators because they already had longer rallies since pro women volleyball players played more defense. 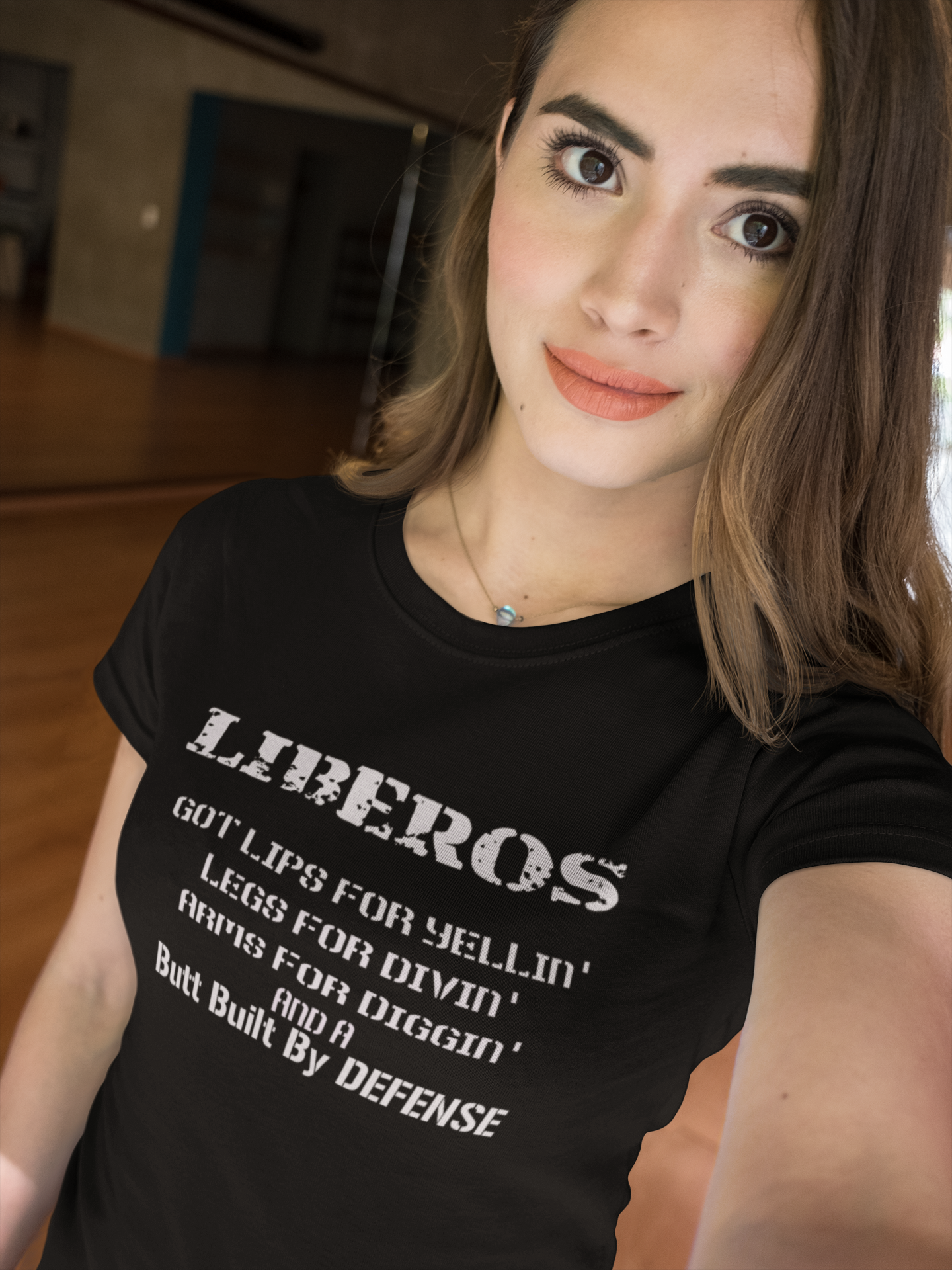 What are liberos in volleyball and why was the libero position created? This defensive specialist position was created in Italy to make the game more TV ready. (Matt Van Winkle)

According to the "experts" this was why there was more suspense and interest in their games.

Why Not You? // By Stacy Sykora @sykora three-time Olympian, 2008 Silver Medalist // FULL ARTICLE LINK IN BIO . “why not you?” This is so true. If you have a dream, why not you? Why her? Why did Stacy Sykora from Burleson, Texas get to live her dream? Who knows. That means anyone can do it. Why not you? Why me? . Everything happens for a reason. I truly believe this. You should try for everything that you want. Everything. You never know. I did not know when I was 10 years old that I would be a three-time Olympian with a silver medal. What I did know is that I wanted to be an Olympian and I did everything that was in my control to try and accomplish this dream. Fourteen American Female Volleyball players will go to the next Olympic Games. Not one human being knows if they will make it. No one knows. Why not you? . Practice makes perfect. Keep practicing. When you take a day off, there is someone, somewhere in the world, training and trying to be better than you and now they have one day up on you. Never take a second for granted because you never know if that next second will come. Dream and dream hard. Try to make all of your dreams a reality. Everyone has a story. Every story was made at that time, at that instance. Before that, no one knows what is going or what can happen. Anything is possible. . Every athlete has a hard time. A period when things get hard. An injury, family issues, money issues and really just anything. You can bounce back from anything. Never give up. Giving up is easy. Fighting and pushing through is hard but you will feel like a new person afterwards. Like you won. Like you beat something that was unbeatable. We are not magicians or fairies but we are human beings who can accomplish anything that we put our minds to. You can think this is a fantasy but it can be a reality if you believe in things like this. It happened to me. It is a reality. . Why not you? No excuses. No regrets" - FULL ARTICLE LINK IN BIO - #volleyball #usavolleyball #stacysykora


To encourage more defensive plays, especially in the men's professional leagues, the role of libero was promoted and then officially introduced by the FIVB to help make the men's game faster, more suspenseful and more TV friendly.

Volleyball Positions:
What Are Liberos in Volleyball
Where Do You Go From Here?


Discover more info about what are liberos in volleyball!