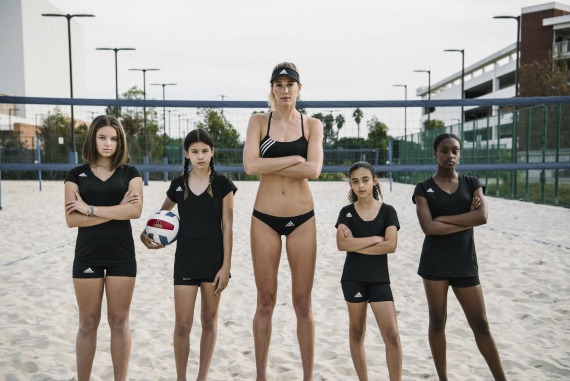 Adidas volleyball uniforms have some of the most innovative styles and designs among the top volleyball apparel makers.

That could be why USA Volleyball signed a multiyear deal with them in 2017 which began a partnership to outfit all USA Volleyball teams with Adidas volleyball uniforms and head-to-toe kits for games, travel and training, as well as lifestyle footwear and apparel.

Check out Kelsey on the court - the new commercial USA Volleyball Olympian Kelsey Robinson filmed to promote the Adidas volleyball brand which she showcased on her Youtube channel Kelsey & Brian.

What do you think of her new commercial? Let me know in the comments below.

Adidas, who's company is in Portland Oregon prides itself on being a leader, global designer and developer of athletic and lifestyle footwear, apparel and accessories.

Their mission is to be the leading sports brand in the world.

As innovation and design leaders, Adidas states they engineer the best in high performance products to make athletes better faster and stronger while creating a range of classic and fresh lifestyle and high fashion lines. 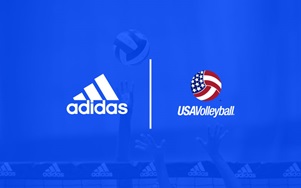 Adidas and USA Volleyball signed a multiyear partnership for Adidas to outfit all US National Volleyball teams with uniforms, apparel, accessories and footwear. (Adidas)

And now you can add USA Volleyball to that list. 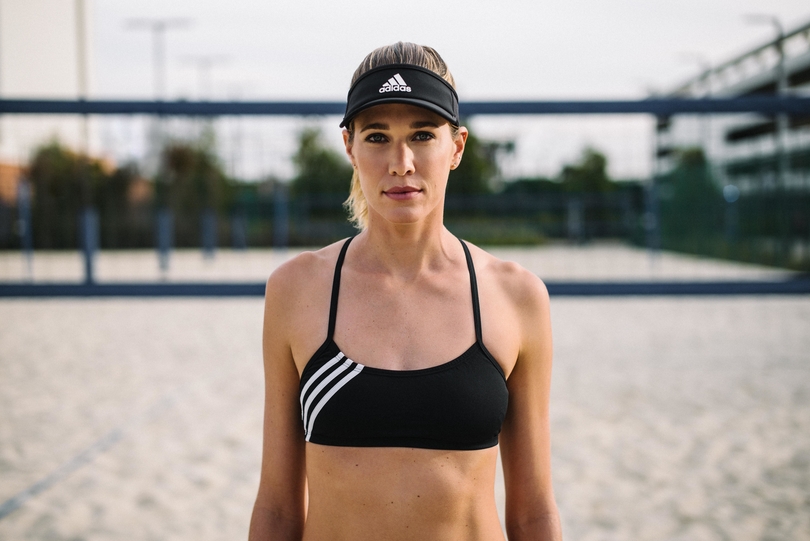 Not only does Adidas supply USA Volleyball teams with the newest and most innovative gear designed for elite performance, adidas has collaborated with USA Volleyball on marketing activations at grassroots events, including

Two years ago, in 2017, Adidas became the Official Sponsor of USA Volleyball, which includes 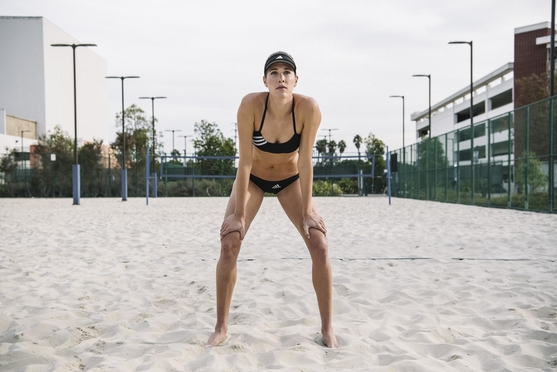 “With volleyball on a roll being the No. 1 women’s NCAA and high school participatory sport and fastest growing boys’ high school team sport, adidas is the perfect match with its innovative performance offerings.

I am convinced that this relationship will elevate both of our organizations in the United States and around the globe.” 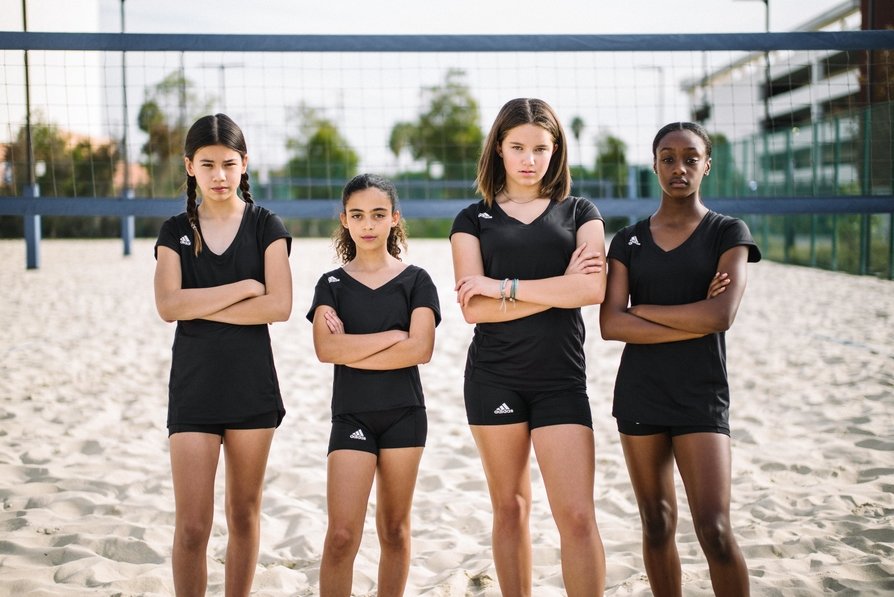 The USA Volleyball Women’s teams will showcase the new adidas Climalite® miTeam uniform collection and CRAZYFLIGHT X featuring BOOST at a variety of events throughout the year.

✨Nails might not be on fleek, but my shoes sure are
✨1 week closer to the reveal of my custom CrazyflightX’s! @adidas #crazyflightx pic.twitter.com/dAfvGytReT


You may have seen her all over Twitter and that's because former Wisconsin Badger setter, now a pro indoor volleyball player in Italy, Lauren Carlini signed her own separate multi-year sponsorship with Adidas to be the face of the brand.


The newly crowned CEV European champion with her Igor team has agreed to take a leading role in upcoming adidas brand marketing campaigns and collaborate on future volleyball sneakers, equipment and accessories.

USA Volleyball has announced its 30-player preliminary roster for the 2019 @FIVBVolleyball Volleyball Nations League, the premier annual international volleyball tournament. Who made the roster? Who will emerge as stars in 2019? #VNL

Carlini was a four-time collegiate all-American and the first four-time All-Big Ten pick in the University of Wisconsin’s Volleyball program history. 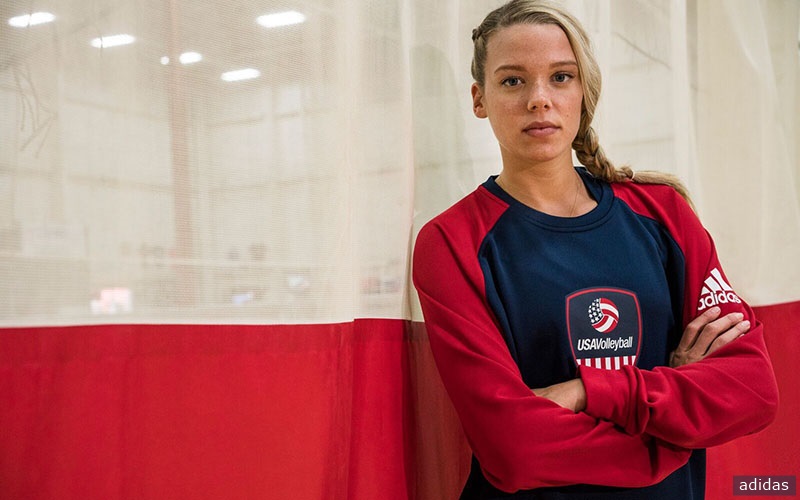 Adidas formed partnerships with 16 USA Volleyball athletes vying for spots on either the 2020 Olympic or Paralympic Games rosters.

The new roster of adidas Volleyball athletes will be included in upcoming brand marketing campaigns and will collaborate on future volleyball sneakers, equipment and accessories.