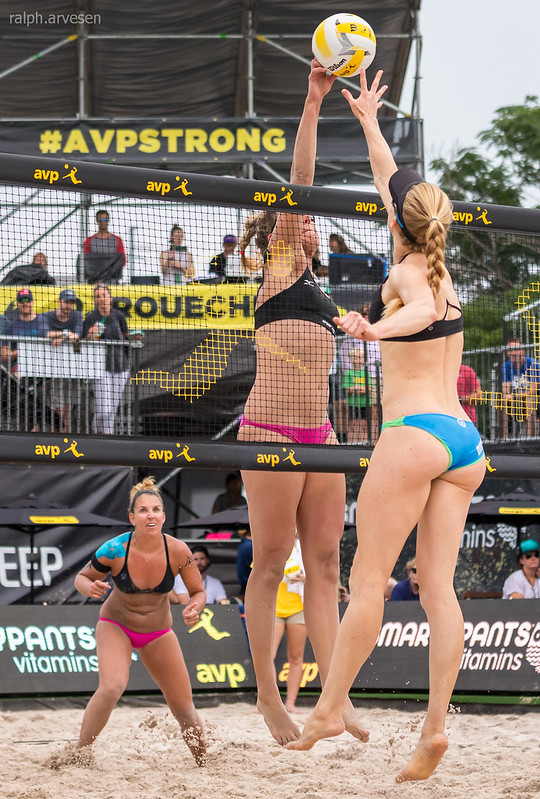 Check out these basic beach rules before you go out to play in the sand. 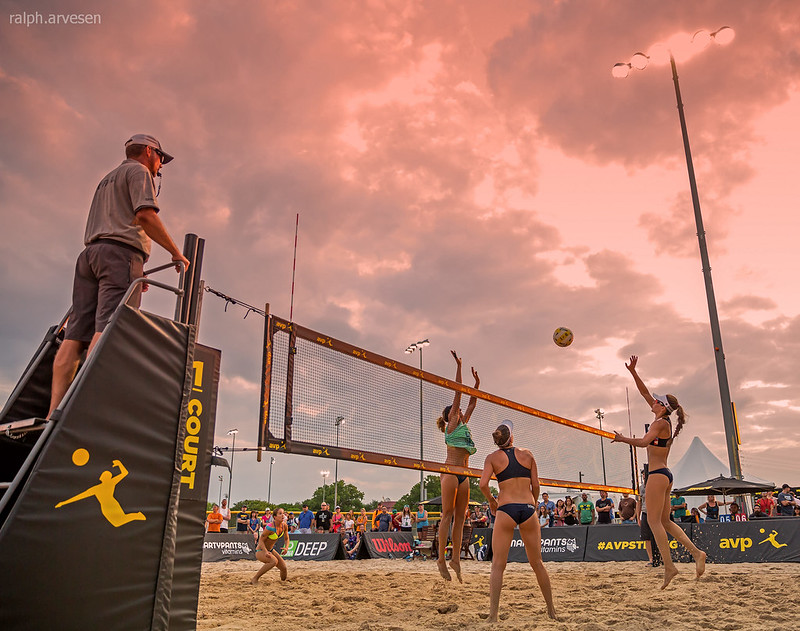 Beach Volleyball Rules: A side change will occur every seven (7) points in the first two sets and every five (5) points in the third set. (Ralph Aversen) 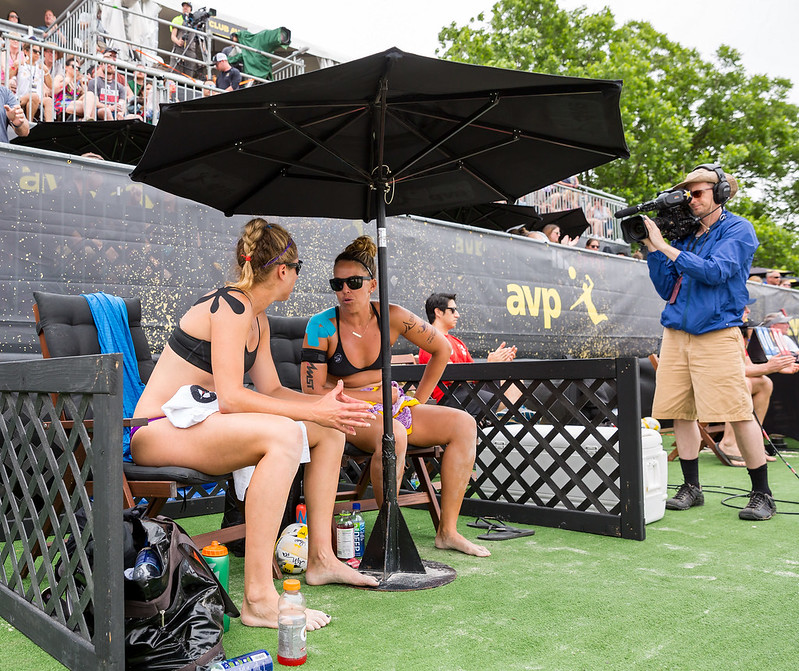 Beach Volleyball Rules: There are two (2) timeouts per set with a duration of 30 seconds each. Only one (1) injury timeout per player per match is allowed.(Ralph Aversen)

There are two (2) timeouts per set with a duration of 30 seconds each.

Only one (1) injury timeout per player per match is allowed. 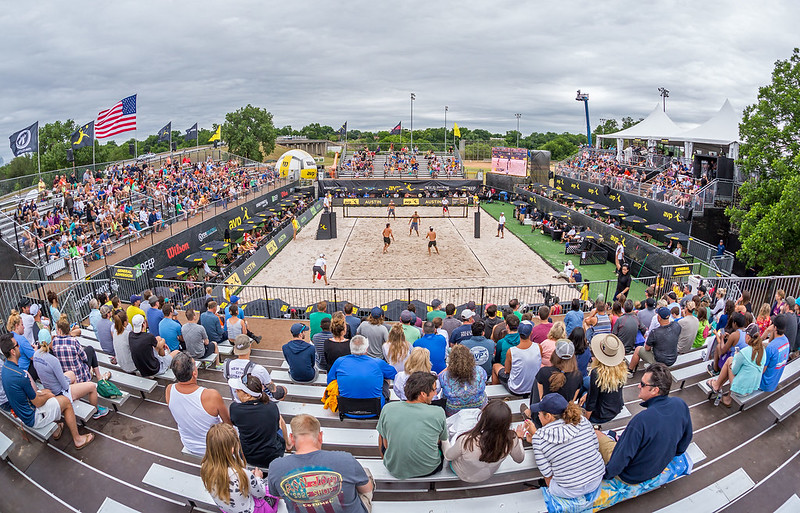 Of course﻿ when playing on a sand court, there's no centerline like there is on the indoor court.

I'm talking about that line that is parallel and underneath the net which separates the two courts of the teams that are playing against each other.

That's not the only thing missing on a sand court.

Unlike an indoor court, there are no attack lines on an outdoor court.

So, if you find yourself looking for a ten foot line, you won't find one.

To be clear, according to the official sand rules the only lines on a court are the boundary lines, which mark the outermost limits of the court.

These boundary lines should be anywhere from five (5) to (8) eight centimeters wide. That's anywhere from (2) two to ﻿(3)three and one-eighth inch wide.

That's why the boundary lines will look different depending on the tournament you play in.

You may see thin lines which are called "rope" lines used in some sand tournaments or you might see organizers use wider lines made of flexible soft material that's pliable if a player or the ball lands on it.

Regardless of the lines used on the court, they must be a contrasting color so they can be easily seen in the sand by the referee and by opposing players on the other side.

One of the official sand rules regarding the court states that there should be a minimum of twenty-three feet of open space above the court.

So no low hanging ceilings or basketball baskets or anything that can interfere with the ball while its in play that is lower than twenty three feet above the court.﻿

This comes into play for indoor sand courts. 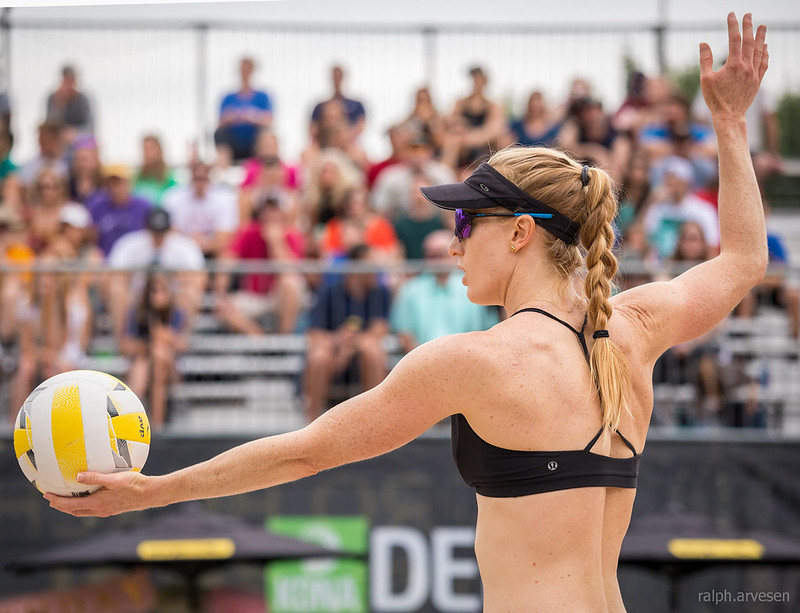 In 2001, the AVP introduced the "let serve" into official beach volleyball competition.

The "let serve" means if a beach player serves a ball that touches the net on its way over to the opponent's court, the ball remains in play and the opposing team is obligated to attempt to play it.

There are stricter volleyball rules regarding double contacts for setting a ball on the beach.

Unlike indoor volleyball, when a beach player blocks a ball,

In other words the block is considered the first of three contacts if the ball falls back into your court.

There are stricter rules regarding lifting or holding the ball while playing defense on the beach.

I've explained more beach volleyball rules in these series of articles below.