Learn the rules of serving along with the most common fouls and service faults committed in competition. 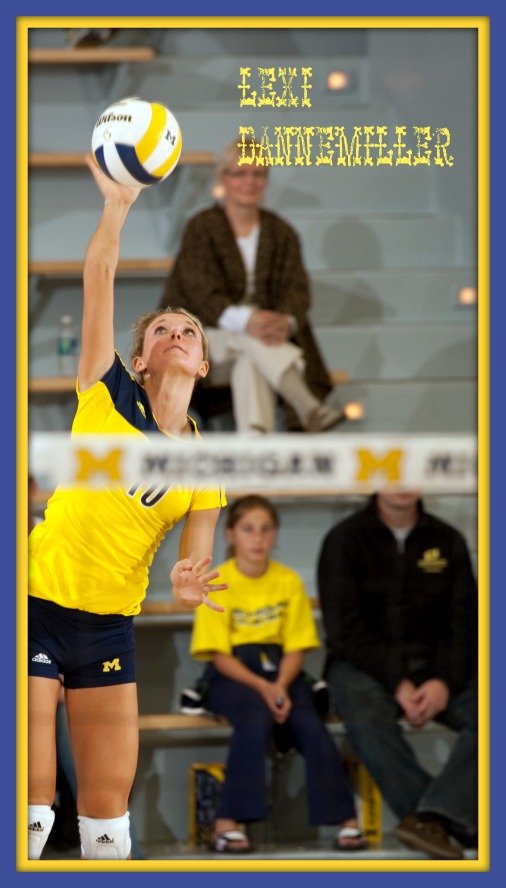 8 Volleyball Serve Rules On The Toss and When and Where You Can Serve: Improve your volleyball with knowledge of these volleyball serve rules.

According to the volleyball serve rules each rally begins with the serve.

This makes the serve the first opportunity for a player to score a point.


Volleyball Serve Rules About The Toss

No matter your serving style, the toss is a fundamental part of the serve in volleyball.

You can't serve a ball without tossing it up in some way, shape or form.

Once a player tosses the ball up for their serve, if they catch the ball without completing their service action, that is a fault and the referee will blow their whistle and award the opposing team the ball.

Check out this compilation of funny volleyball serve moments during top women's matches.

See you aren't the only one who serves the ball in the back of your teammates head.

If you are a server and you realize you've given yourself a bad toss, according to volleyball serve rules you can let the tossed ball drop.

Once the ball drops, you can catch the ball.

After its been dropped, the referee will blow their whistle indicating that the complete service action will begin again and will give you, the server a second opportunity to serve within 5 seconds time .

Many times a server will toss a ball up to serve it and then can't get out of the way fast enough before the tossed ball hits them on the way down.

If this happens, then the referee will blow their whistle and award the ball to the opposing team.

Don't you hate when that happens?


Volleyball Serve Rules:
Can A Player Serve From Anywhere on the Court?

The service zone is parallel to the endlines and centerlines of the court and is located behind the end line on each team's court.

(See the area in red in the diagram.) 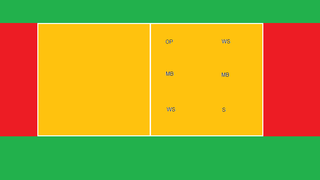 The server can serve the ball from anywhere behind the service line within that 29 foot 6 inch area marked as the service zone.


Volleyball Serve Rules
When Can A Player
Serve The Ball?

Once a player is ready to serve, they are standing in their team's service zone and they must wait for the referee to blow the whistle before beginning any service playing action.

The server has 8 seconds from when the referee blows the whistle to complete their service action, whether they choose to use an under hand serve, overhand serve or jump serve and to get the ball over the net and into the opposing court to start the rally.

They must start their pre-serve routine and contact the ball behind their service line within that red zone and cannot enter the court until after they've contacted the ball.

What team gets to serve first? And how are they chosen?

Once finished the referee will produce a coin and ask one of the team captains "who wants to choose?" and then will ask "what do they want "heads" or "tails"?.

The team captain who wins the toss will choose either "side" or "serve".

If they pick "serve" then they will be "awarded" the opportunity to serve first during the first set of the match.

For the subsequent sets, teams will alternate who serves first. So if Team A won the coin toss and served first the first set, then Team B will automatically begin the second set with the serve.

Volleyball Serve Rules:
Where Do You Go From Here?