What Is A Side Out And What Happens During A Sideout in Volleyball? 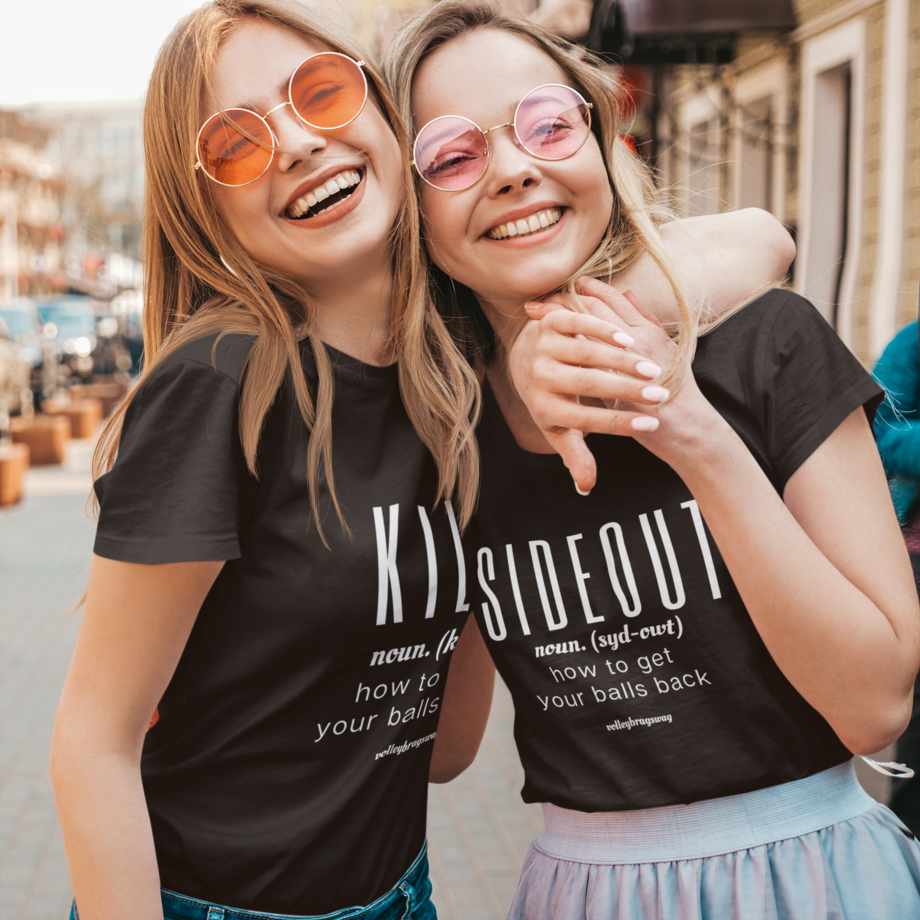 The act of winning a rally when your team is not serving is called a sideout. 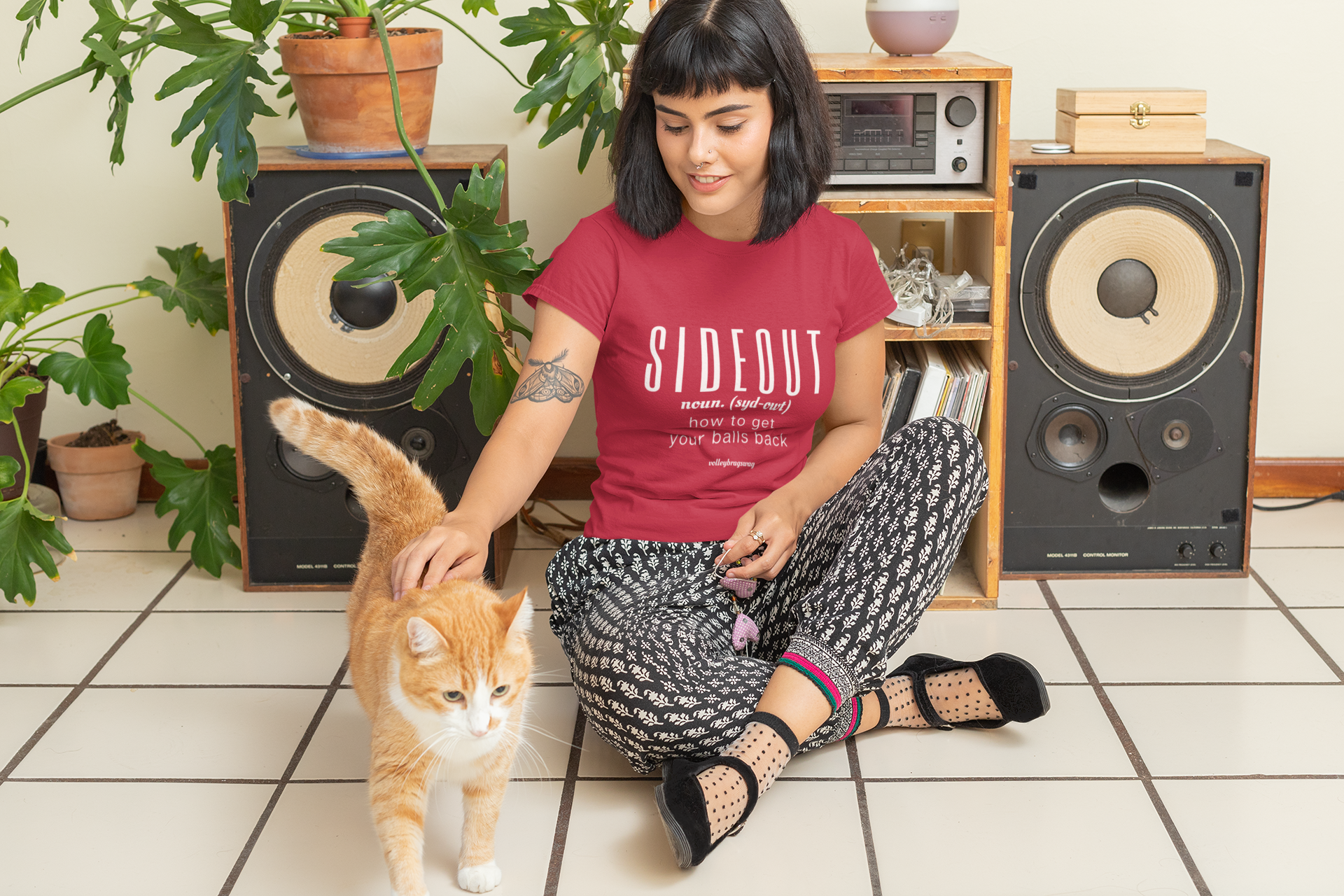 When you’re playing volleyball, at the beginning of each rally, one team is serving and the opposing team is in serve receive also called service reception. 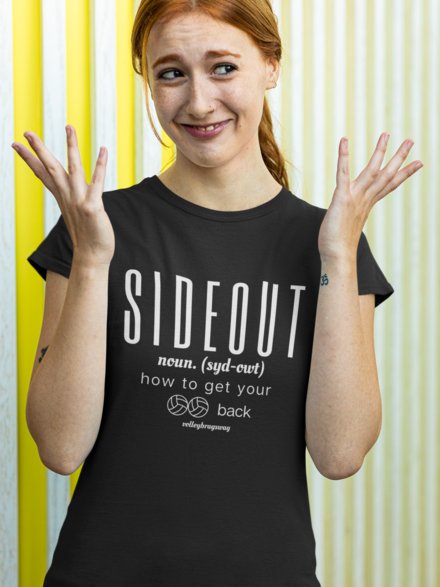 What Is A Side Out? Four Ways To Earn A Point And The Right To Serve

Up until the late 1990's sideout scoring was the norm... the old rule was that the only team that could score a point would be the team that served.

So if your team was in serve receive, you guys would have to win the rally, rotate, a new server would serve and then only if you won the next rally would your team be awarded a point.

And yes, you can see that with the old sideout scoring rule the games and matches were much longer because it took much longer for teams to score points.

In the early 2000's the rules changed to rally scoring which allowed games and matches to finish faster making them more appealing for television audiences.


What Is A Side Out? Four Ways To Earn A Point And The Right To Serve
What's rally scoring?

With rally scoring, a team that is serving earns a point and the right to serve when they score a point.

When the team in serve receive wins the rally, they earn a point for their team, they rotate one position, and a new server earns the right to serve to start the new rally. 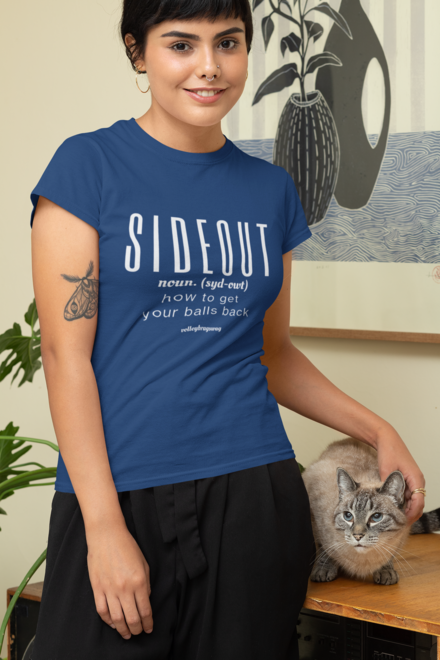 Here's a fun fact...Did you know that the phrase sideout in volleyball is used as a noun and a verb?

Here's a fun fact...Did you know that the phrase sideout in volleyball is used as a noun and a verb?

What I described at the beginning of this page is the noun form.

But when a team is in serve receive you'll often hear the players that are in passing formation say "Come on let's sideout!"

Using the phrase in this action form, players are encouraging each other to win this rally so that they can get the next point and win the right to serve.


What are different ways to earn a sideout?

You and your team can earn a sideout using several different skills to win a point in a rally.

Click here to read more on the three ways to get the ball back so your team can serve the ball to start the rally and potentially score more points.

What Is A Side Out And What Happens During A Sideout in Volleyball?:
Where Do You Go From Here?