The libero volleyball player has specific qualities and specialized responsibilities in their defensive roles along with special rules created just for them. 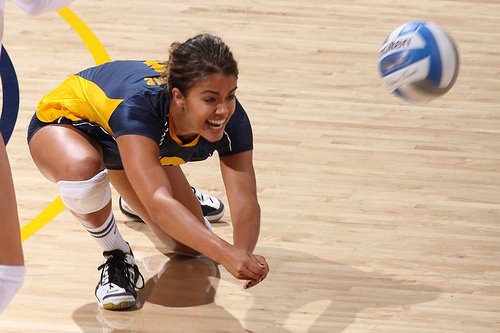 Most libero volleyball players, on male or female high school or college teams are the best defensive players on the roster.

All three of these characteristics are qualities many coaches think makes them ideal players for this position. 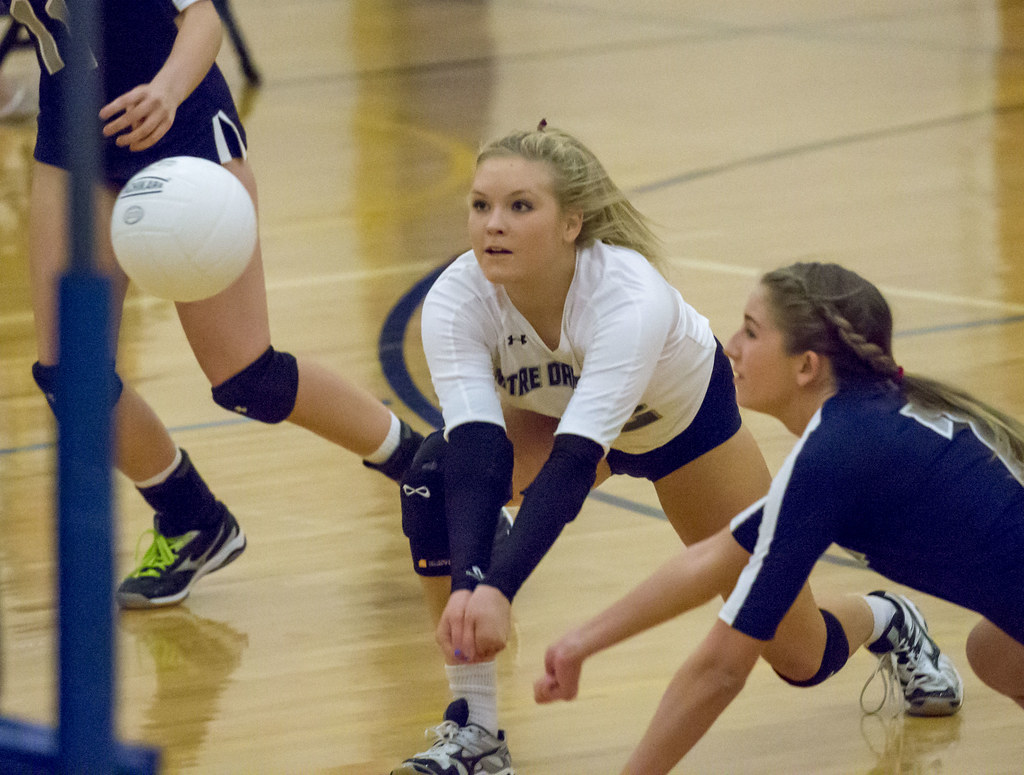 Libero volleyball players tend to have great ball control skills, be quicker at reading where a ball is going to land in their court, be faster in defense than their teammates. (Keith Allison photo)

The Responsibilities of the Libero Volleyball Player 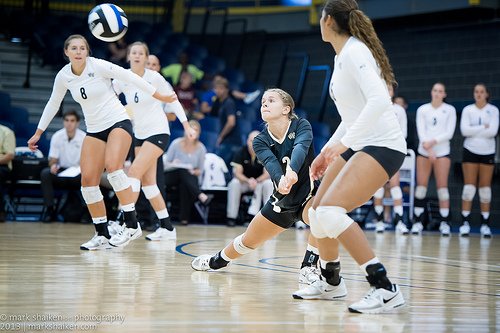 Liberos take over larger areas of the court when passing the ball in serve receive and should have a killer serve if they play in some high schools and in college.

Many times, they will be allowed to take more area of responsibility on the court in serve receive because they are so specialized in what they do.


The more of the court a volleyball defensive player or libero can take in serve receive, the more her outside hitting teammates can concentrate on just getting ready to spike the ball.


On some teams there will be defensive specialists and liberos on the court at the same time which some coaches think is advantageous.

But, for most teams they limit their defensive positions to just having liberos.


Who Do Libero Volleyball Players Come In The Game For?

For the most part, middle blockers are the ones most often replaced by their team's liberos when it comes time for them to rotate to the backrow to zone 1 to serve.

First, the liberos play all the way through the back row, then when they get to zone four (4) they come out of the game to let their middle blockers play the front row.

Before the referee blows the whistle, the libero can come in and out of the game.

Only when the ball is not in play can a libero come up to the sideline, which is located between the end line and the attack line, to enter the court to come into the game for their designated middle blocker or player they are coming in for.

Once the middle blockers have rotated through all three front row positions, and have played in position two or after they have been allowed to serve the ball,  then that's when the libero comes back in.

Once a player is chosen as the libero, then they are the designated libero for the entire tournament, or match. 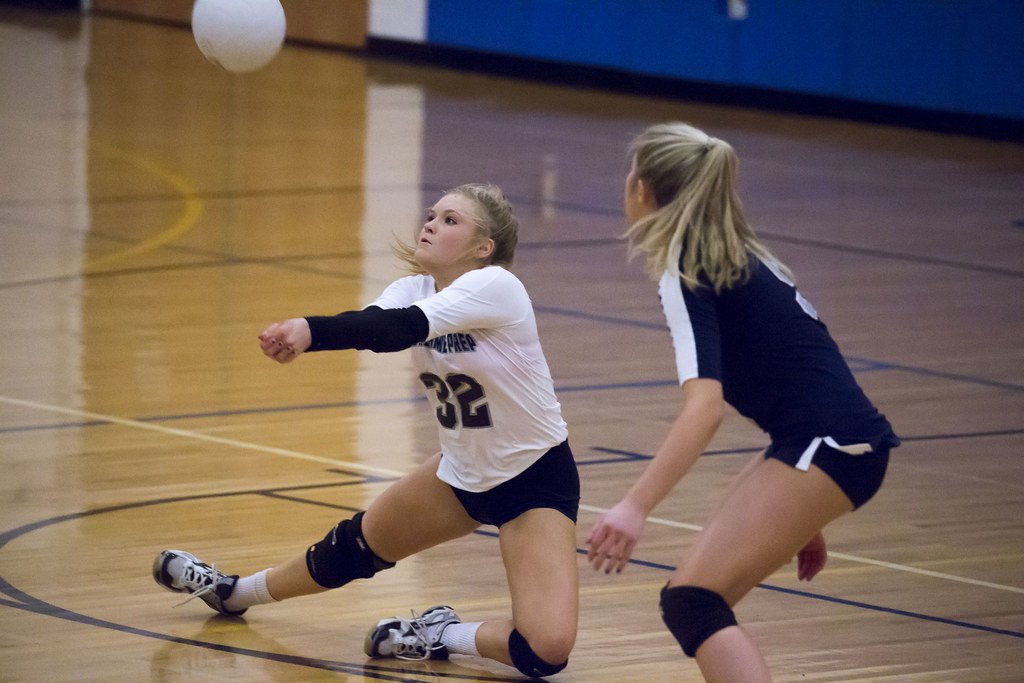 The libero volleyball player plays through the back row, then when they get to zone four (4) they come out of the game to let their middle blockers play the front row. (Keith Allison photo)

If for any reason this first designated libero needs to be changed because of illness or injury, then whoever is chosen to substitute her will have to remain the libero for the rest of the tournament.

How Do Libero Volleyball Players Differ From Other Players?

Volleyball regulations require the libero jersey to be a different color than that worn by their teammates.

The rules also state that each team is given a certain amount of substitutions they can use during a match. 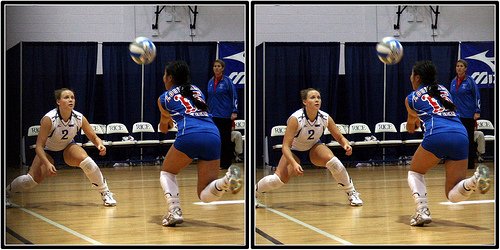 How Do Libero Volleyball Players Differ From Other Players?

Since there are no limitations to the number of substitutions a libero can make, by wearing a different color jersey it's easier for the referee and stat keepers to keep track of the times the libero enters in and out of the game.

b) once a libero goes in for one player, they can only continue

to go in and out for that same player.

Can a volleyball libero hit the ball?

Actually a volleyball libero can hit the ball, as long as they don't make contact with the ball when any part of it is above the level of the top of the net.

So, for clarity, a libero can hit a down ball, by spiking the ball without having her feet leave the ground to make a spike approach.

Also, a player can't hit the ball from higher than the top of the net, if the ball is coming from an overhand finger pass (a set) by a libero in the front zone.

The ball may be freely attacked if the libero makes the same action from behind the end zone.

Volleyball Positions:
Where Do You Go From Here?

I got you! Here's where you need to go now! Here are three options:

Meet O.I. Gotchu the female libero on the Volleybragswag All Beast team.

Learn more about Liberos and the Libero Volleyball Position in the articles below.