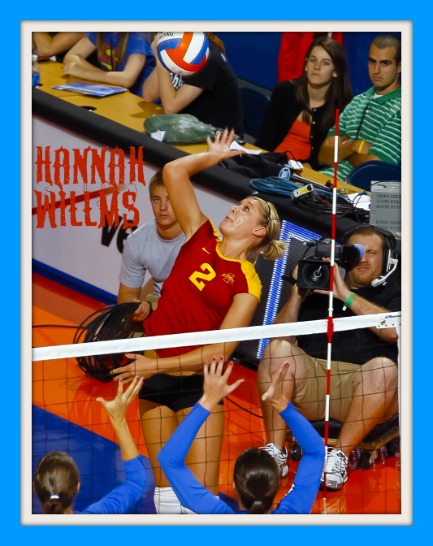 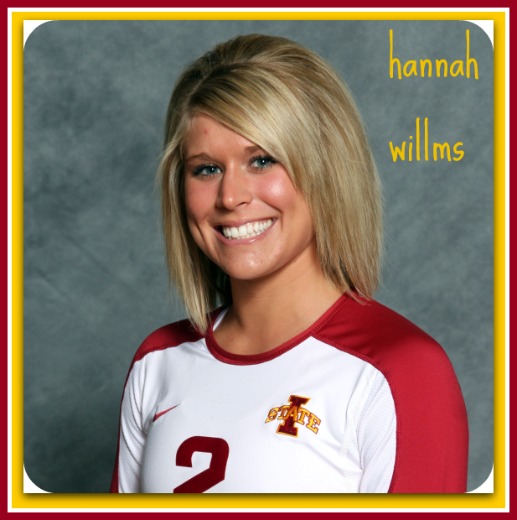 I keep going after it. Even when a match isn't going well, I'll continue to cheer the team, even if we're down by ten points in a set.

We always try to pick the best looking "white" jerseys. Some of them are off-pink (bleeding from the red accents and lettering). 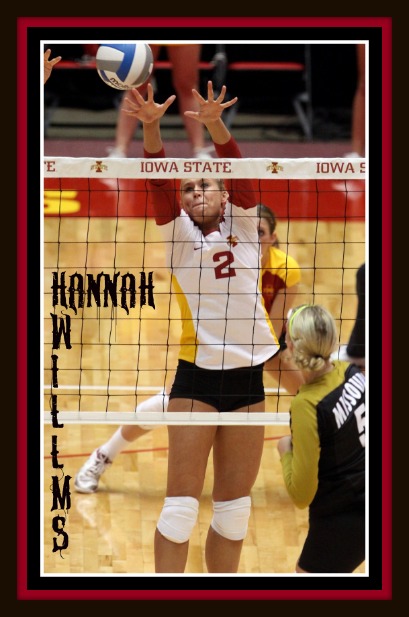 I always do my hair and my makeup before I go onto the court. We dance around the locker room and listen to music to get ready for the games.

My teammates. I feel we all keep each other accountable and none of us want to let the others down. They really push me to do my best. 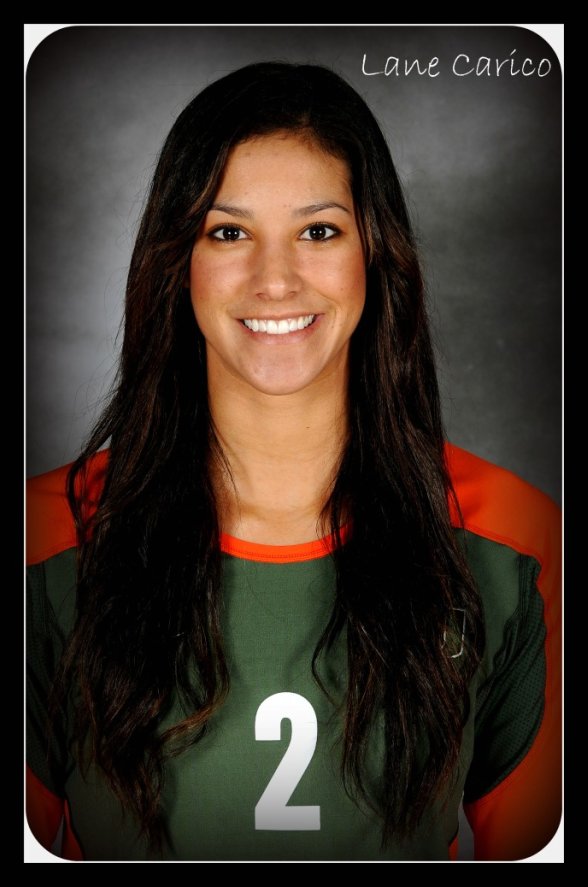 My fascination with learning and improving.

Standing in a certain order for the national anthem and line ups.

Something I was told over and over again when I was growing up... it doesn't matter if you won or lost as long as you tried your hardest and had fun.

What volleyball awards did University of Miami senior Lane Carico win this week? 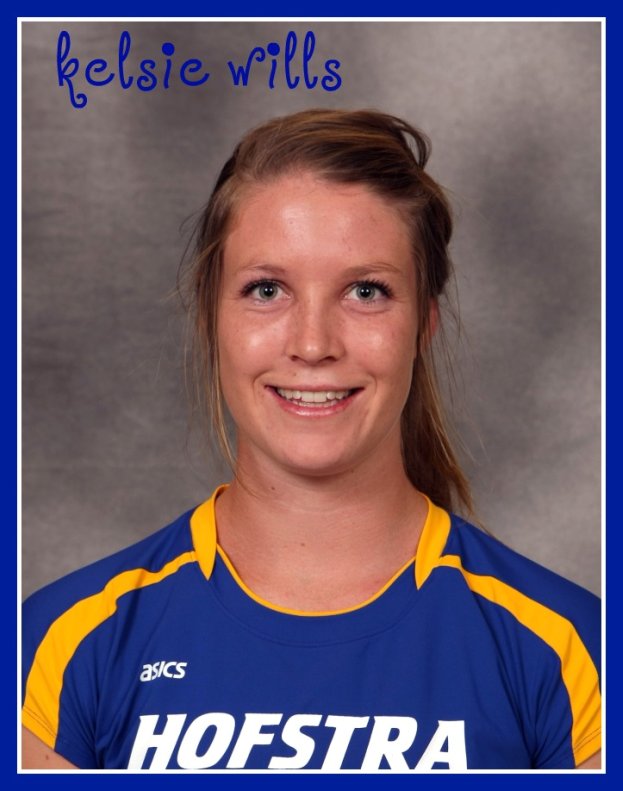 Playing here in the states, my upbringing in New Zealand and different culture sure does add something special to our special team!

Reviewing and evaluating film certainly is a factor in me playing my best.

Before each game I usually listen to music and try to focus and visualize what I need to do in the game.

My parents definitely inspire me to play well, as I want to do well because of all they have sacrificed to get me to this point in my life.

My teammates also influence me, as I have to, and want to play well in order for the team to succeed.

What did inspiring college volleyball player Kelsie Wills do this week?