The History of Volleyball Voice
Boot Camp Classes at Stupak

Held every Thursday night and Saturday mornings the seven-year old Volleyball Voice Boot Camp Classes at Stupak quickly became a sold out event with players coming as far as
California and Texas to get trained. 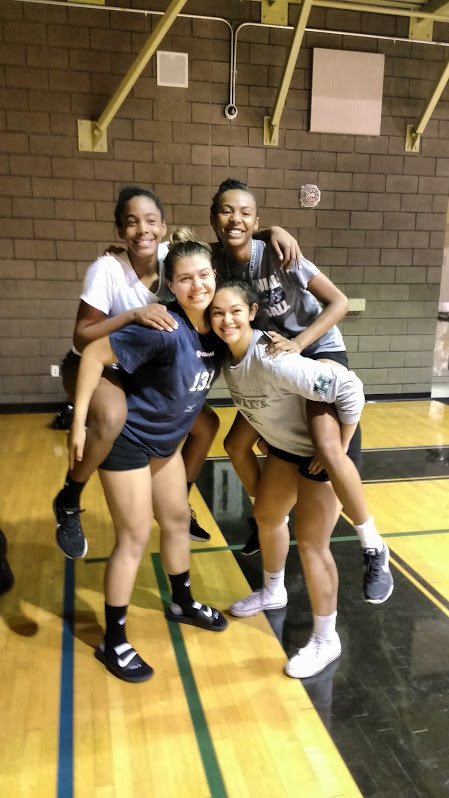 The history of Volleyball Voice Boot Camp Classes started eight years ago in 2010, when I brought my unique volleyball circuit training class to Stupak Community Center located behind the Stratosphere in Las Vegas, Nevada.

After having tested the formula on the east side of town at Harney Middle School, Las Vegas High School and then the Hollywood Recreation Center located at the base of Sunrise mountain, it was time to find a more central location.

I approached Kenny Beckham with the "new" concept and we brainstormed on how this formula could become a City of Las Vegas program. 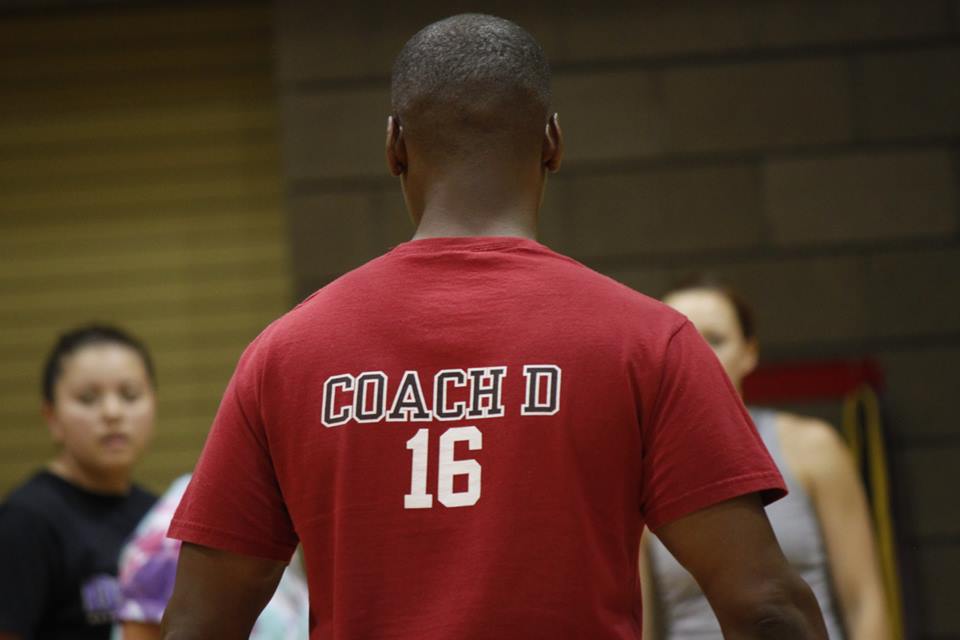 Along with "Coach D" Dermot Thomas and Coach Rick McNelis and his daughter Rochelle, the Volleyball Voice Boot Camp Class on Saturday mornings quickly became a weekly "must attend" event.

Along with "Coach D" Dermot Thomas and Coach Rick McNelis and his daughter Rochelle, the Volleyball Voice Boot Camp Class on Saturday mornings quickly became a weekly "must attend" event.

A circuit training volleyball class with a strength and conditioning component, the Volleyball Voice Boot Camp class was the first of its kind in Vegas.  and 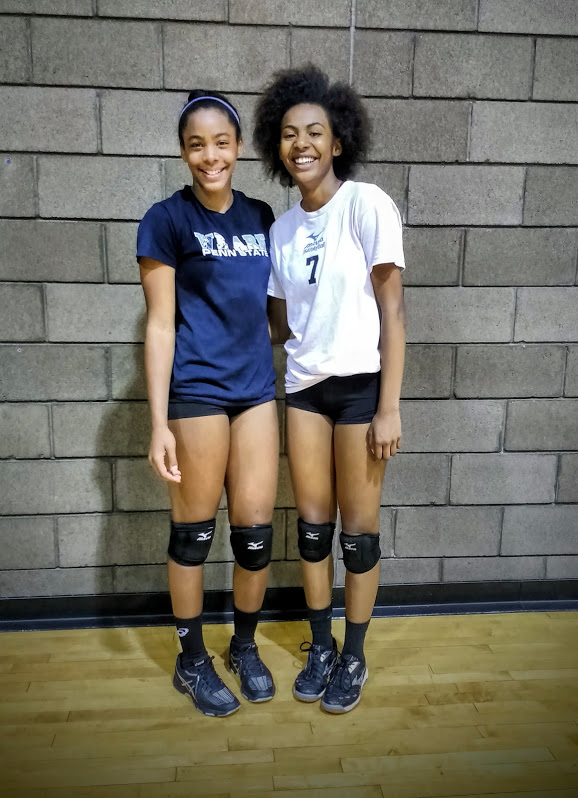 Based on personal experience, I insisted that strength and conditioning be an important and necessary element to the Boot Camp classes.

Conditioning is how to grow and develop faster, stronger players who jump higher than their opponents.

Best of all strength and conditioning is a great equalizer for smaller players playing a big girl's game.

As player's get older, they realize that volleyball becomes a big girl's game.

With conditioning and weight training, short girls can develop muscles that allow them to out jump tall girls.

They also can develop speed to out run slower, taller teammates.

Conditioning and strength training, flexibility and balance work, these elements were all components of our Boot Camp classes and were included to contribute to the development of a complete elite athlete. 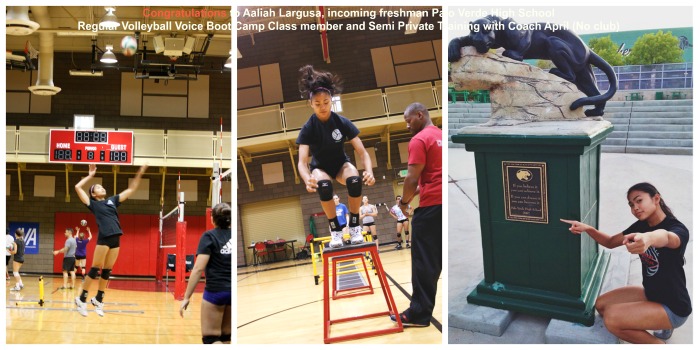 Each year, we increased the number of incoming freshmen who made their Las Vegas varsity high school team.

We kept developing 8th graders who were stronger physically, emotionally and technically skilled enough to beat out the older high school returning players for a spot on their varsity team.

Many of them earning starting positions immediately. 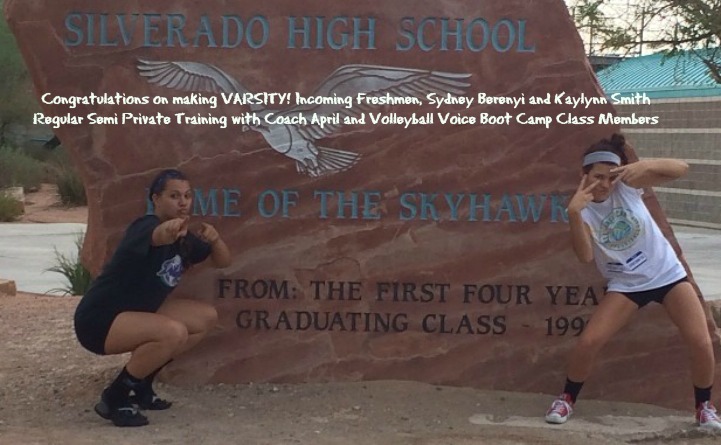 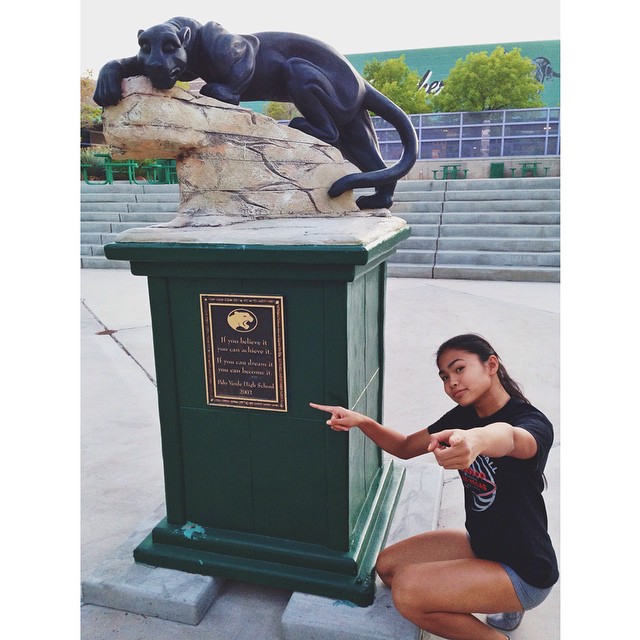 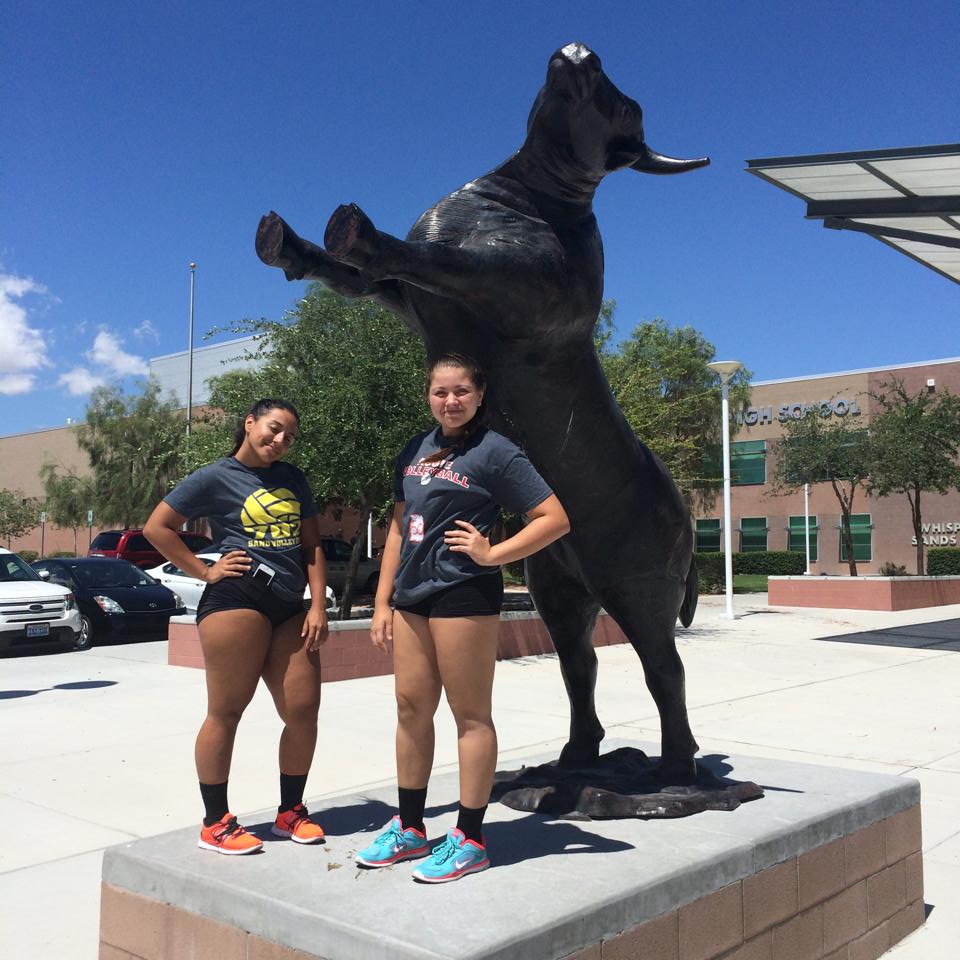 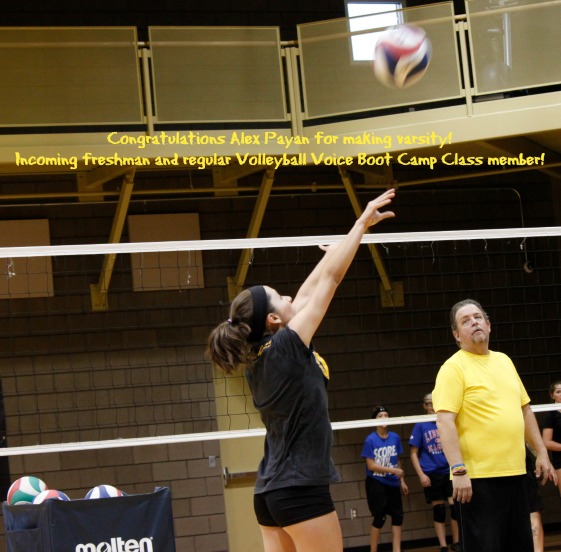 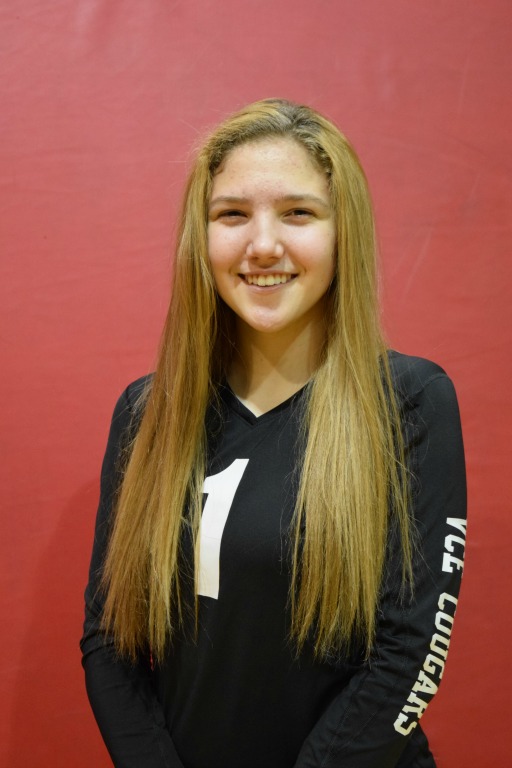 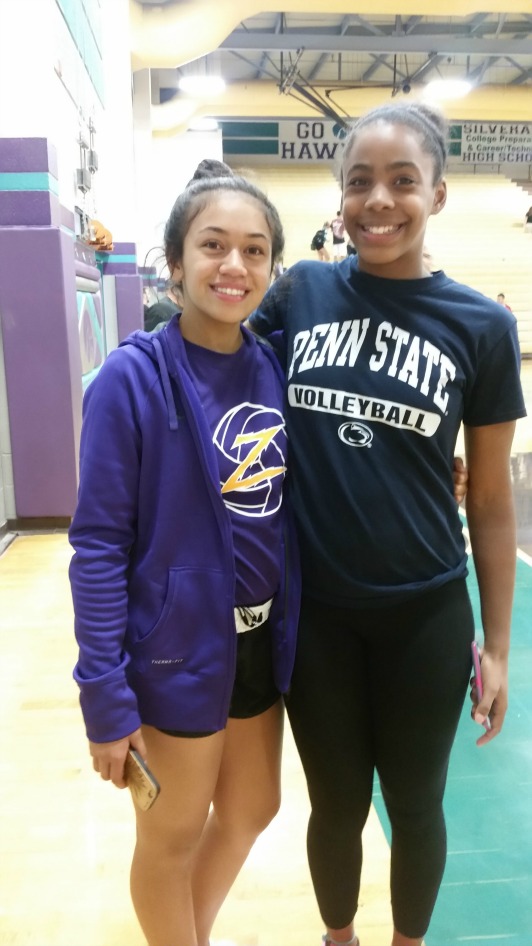 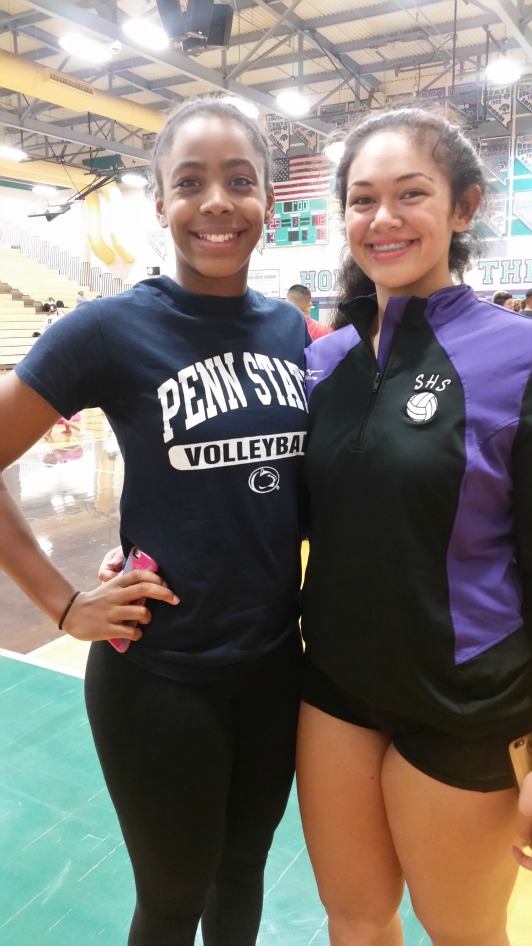 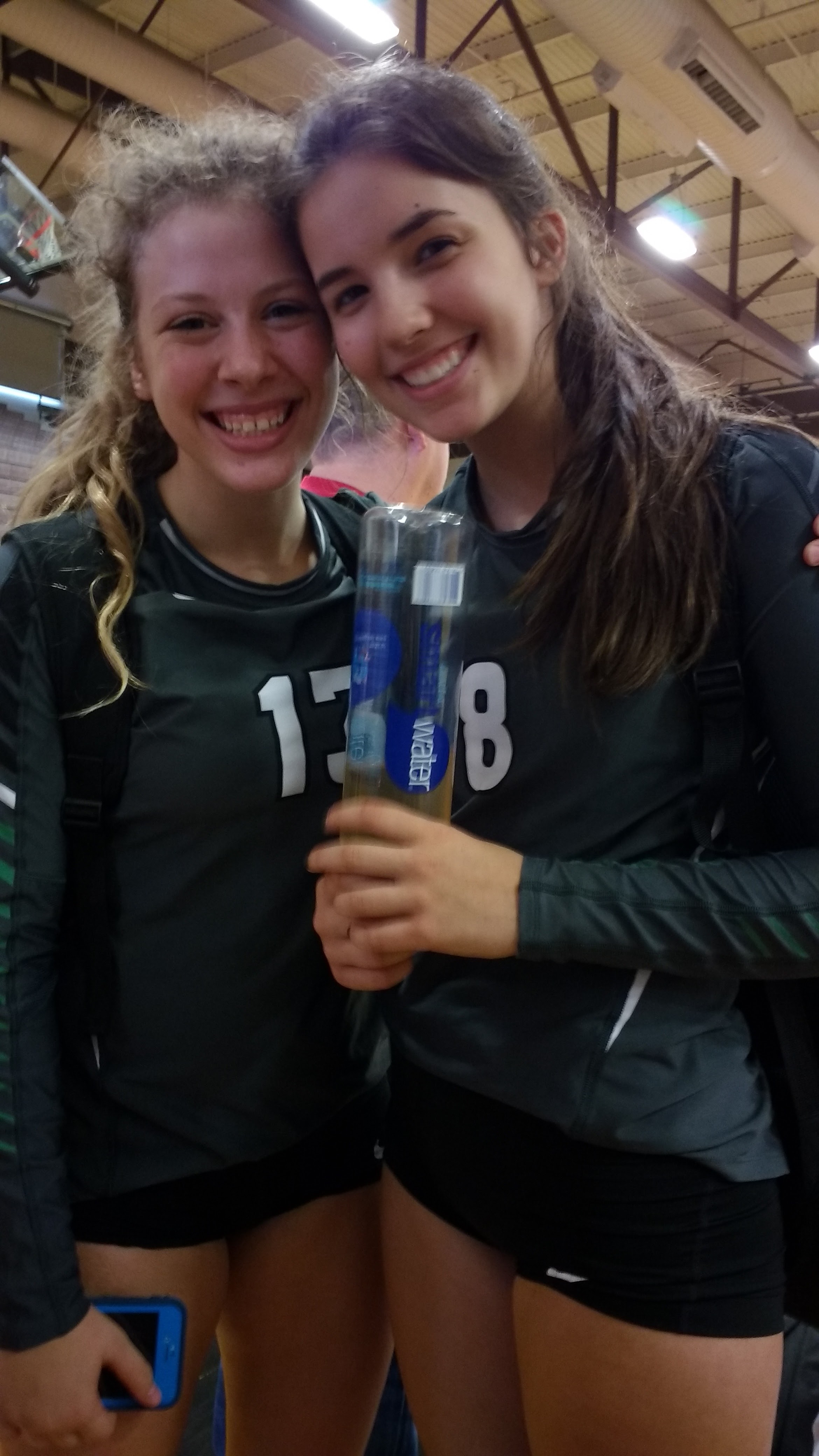 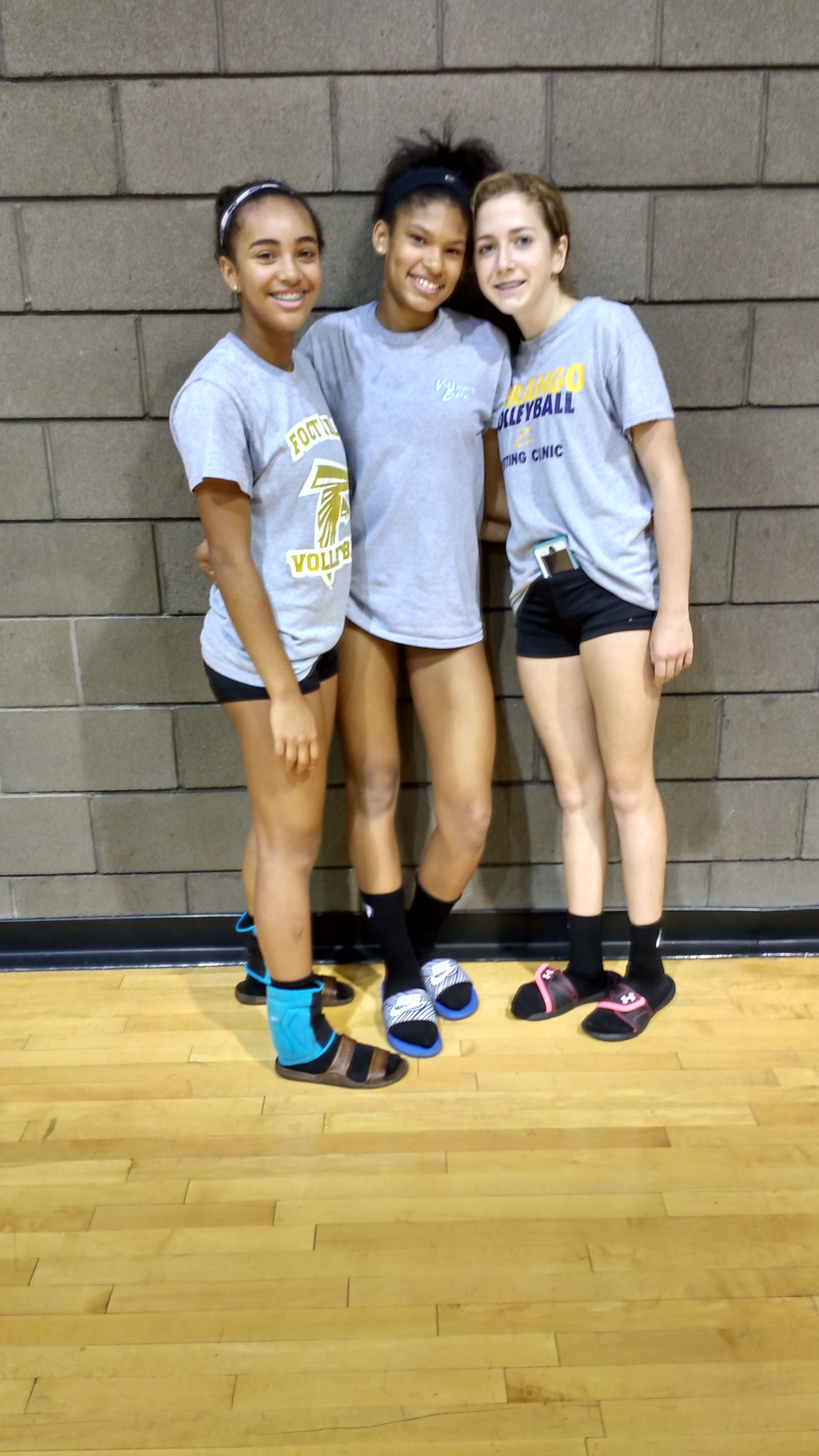 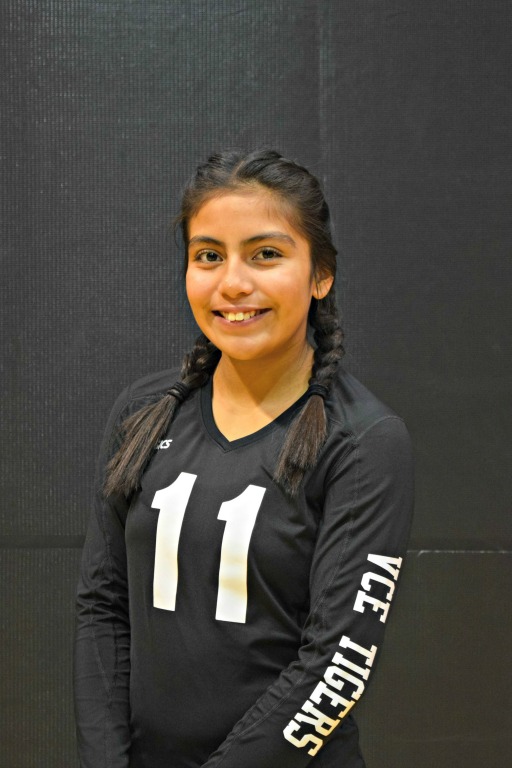 The Last Saturday Morning Breakfast Club Class in the history of Volleyball Voice Boot Camp Classes was held in November 2017.

Every Saturday, after the 9am Boot Camp class we hosted the Breakfast Club, from 10:30 to noon, an invitation only advanced volleyball training clinic just for varsity and USA Volleyball High Performance level players. 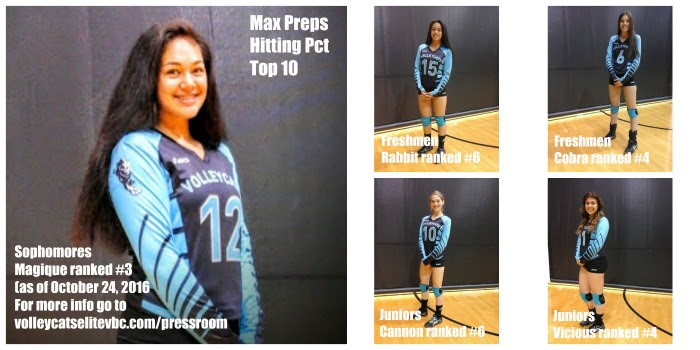 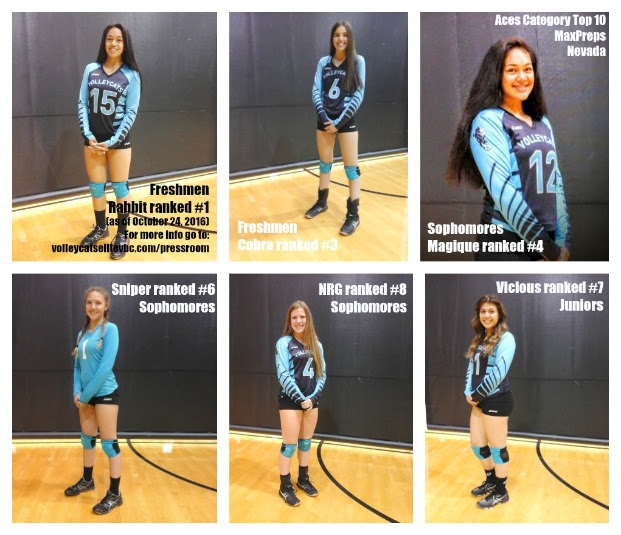 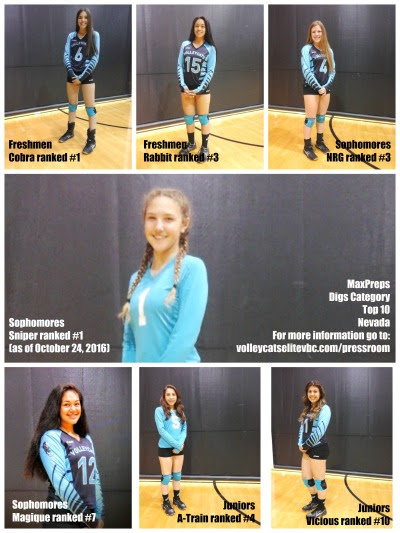 The new Breakfast club is alive on well. ONLY for varsity level and USA Volleyball High Performance level players, this NO WALK-in class is on Wednesdays from 4:30 - 6.

For more information go to Vegas Instruction to learn more. 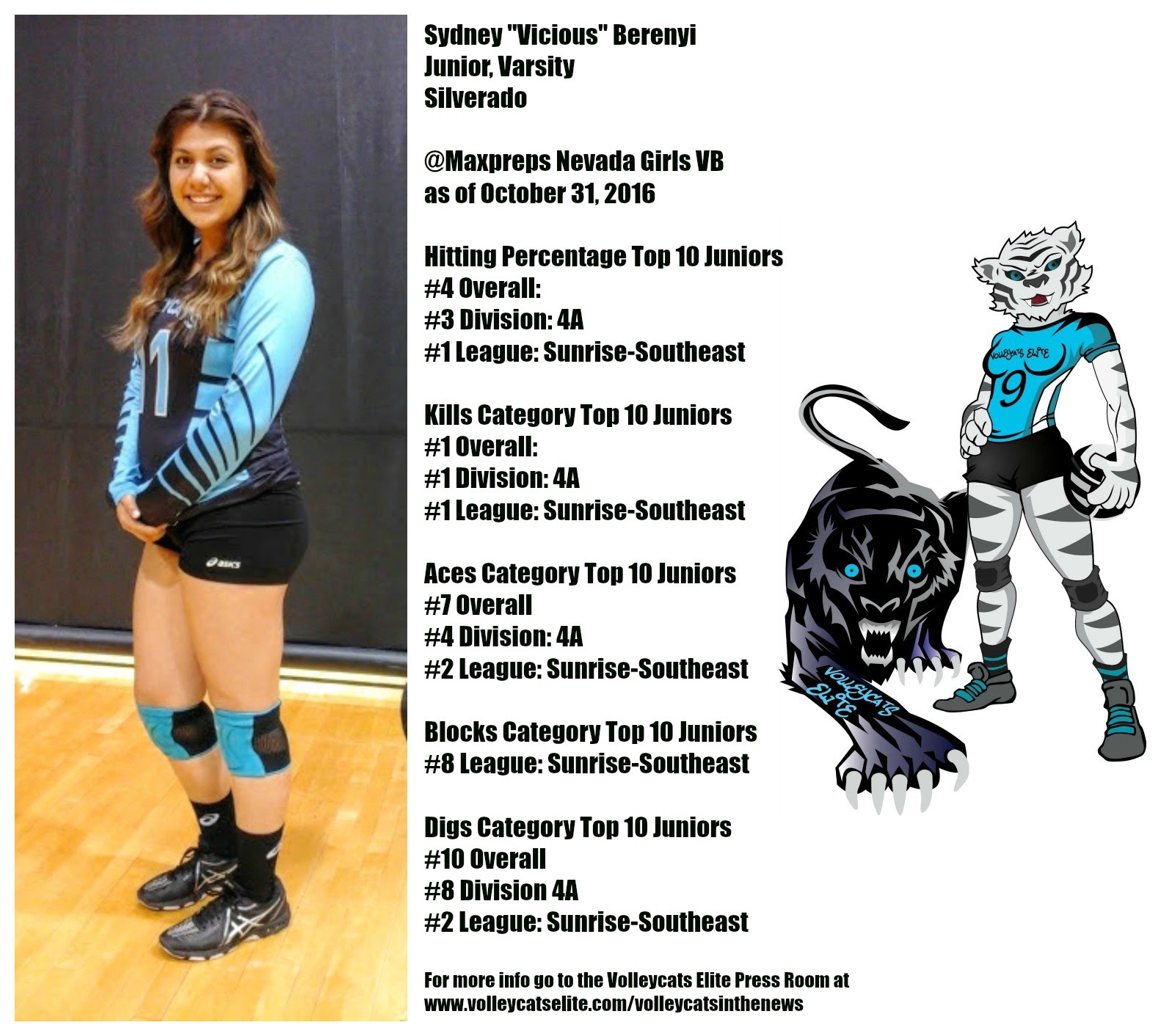 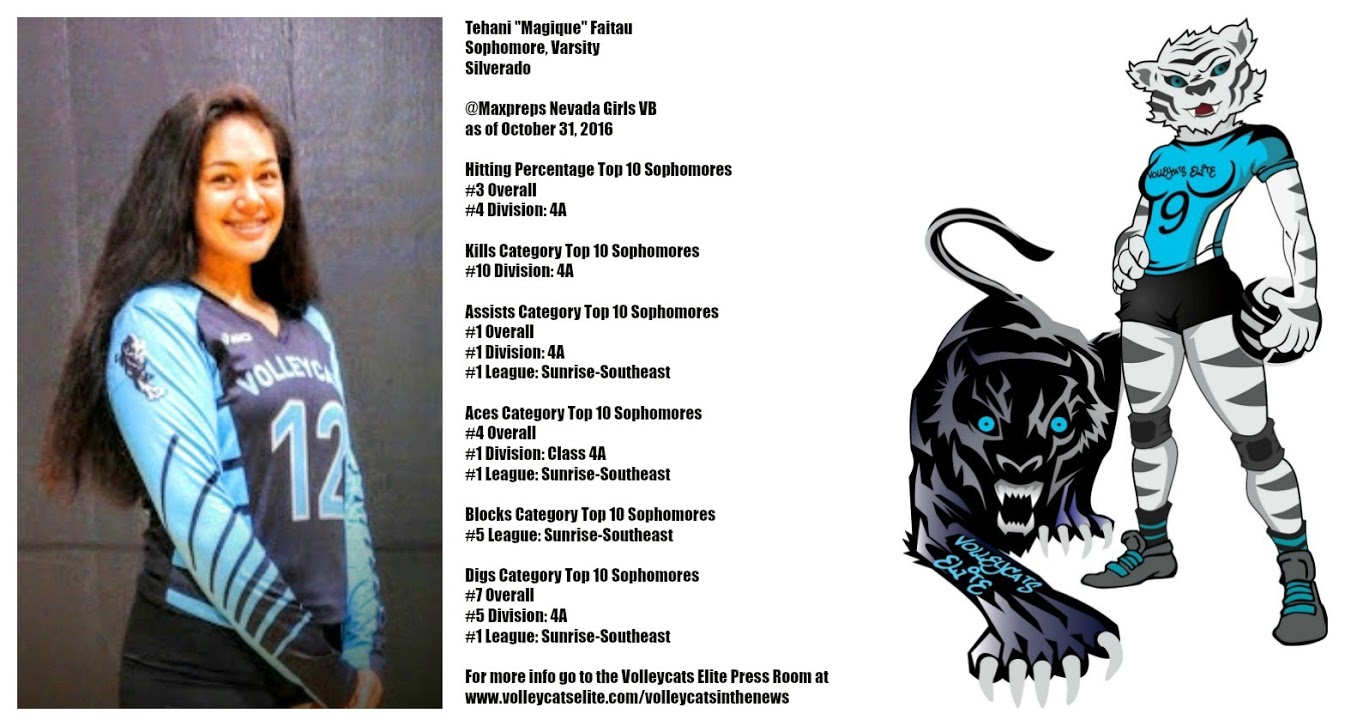 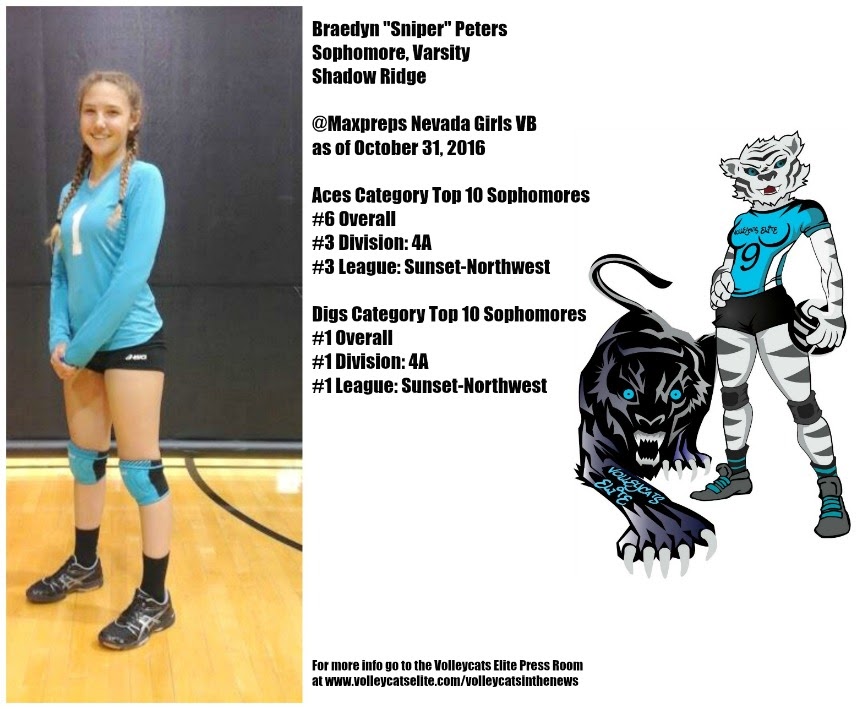 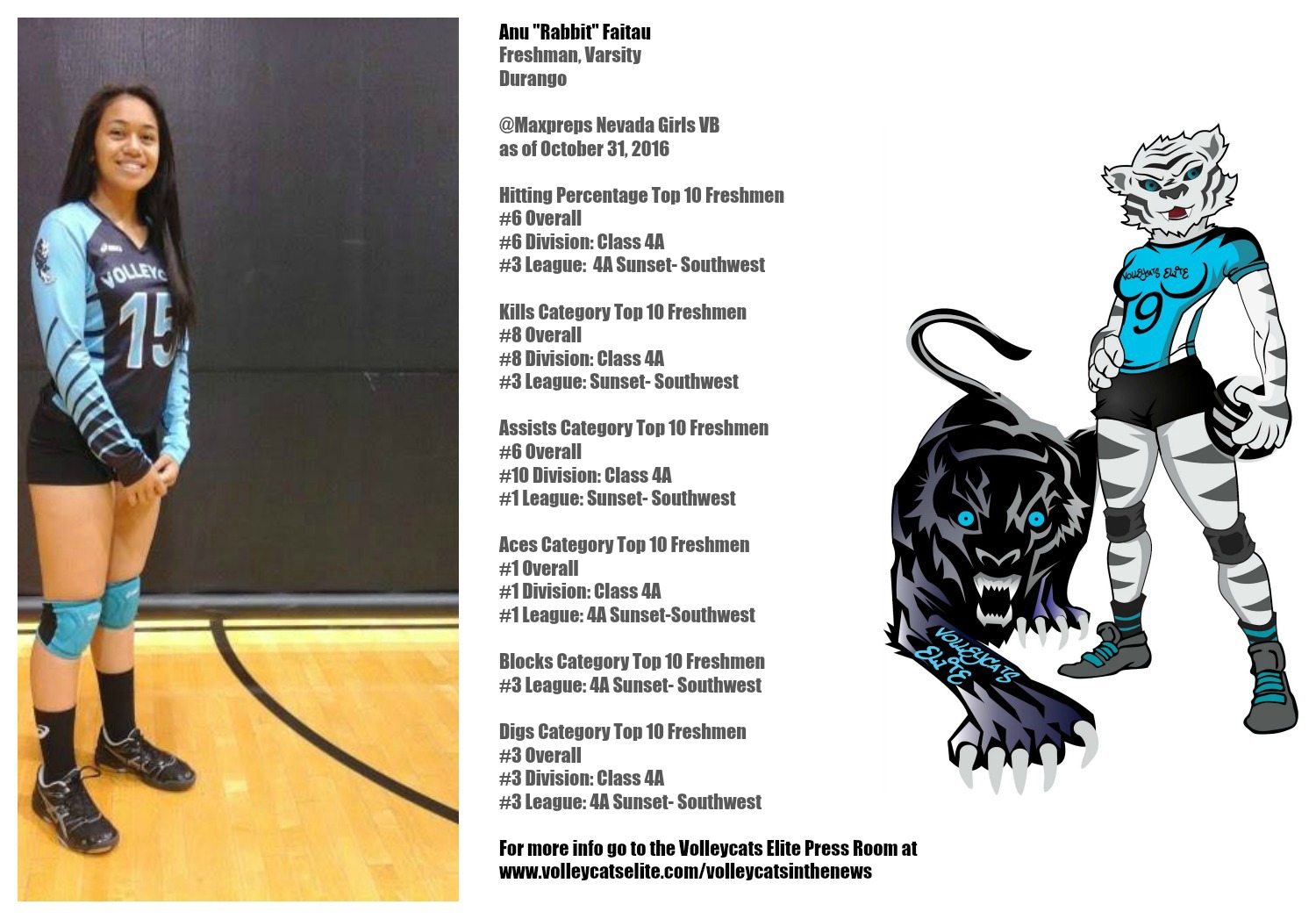 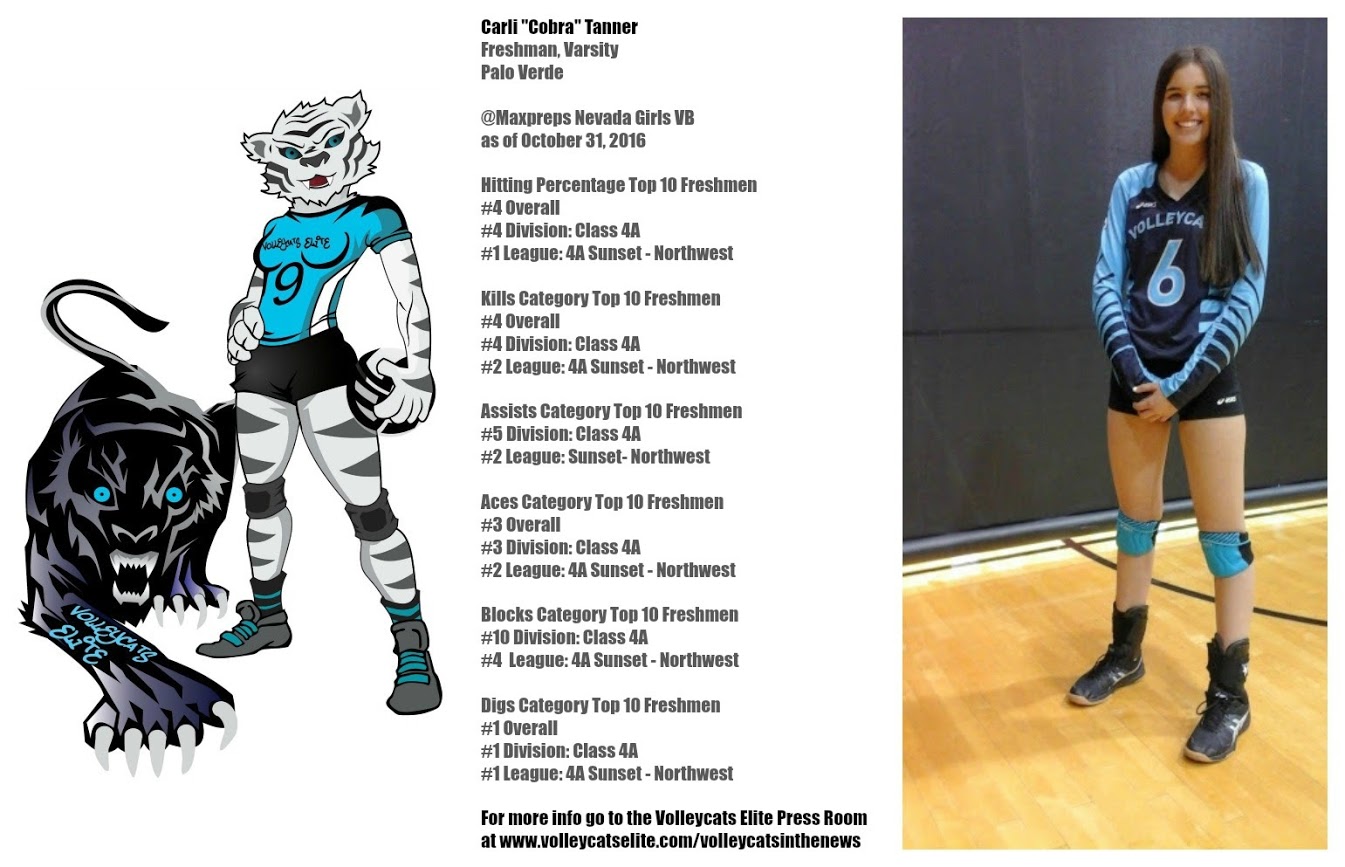