A Brief History of Volleyball Timeline

In this brief history of volleyball lesson, you'll discover who invented the game and when this sport was introduced to numerous countries worldwide. 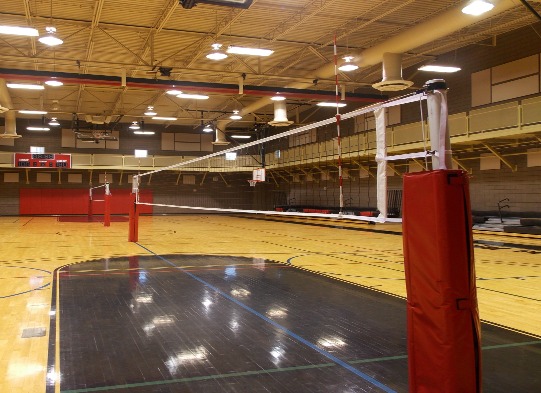 In 1895, William G. Morgan (1870-1942) was credited for creating the game of volleyball as a combination of four sports--basketball, baseball, tennis, and handball.

At the time, Morgan was an instructor at the Young Men's Christian Association which we know as the YMCA and was looking to develop an activity which had less physical contact than basketball that he could teach his classes of businessmen which were older gentlemen who preferred to play a sport with less physical contact.

Initially his rules of the volleyball game called for a net to be placed between two groups of any number of players who played for nine innings with three serves allowed for both teams each inning.

Listen to this brief history of volleyball from inventor William G. Morgan

With the exception of the first serve, hitting the volleyball into the net was considered a foul or the right for the other team to serve the ball which was called a "sideout."

A Brief History of Volleyball: The Name Of The Volleyball Game

1896: Springfield College, formerly the International YMCA Training School was the site of the first official game of volleyball.

One observer after watching the ball "volley" back and forth over the net, suggested the name of the sport should be called "volleyball."

A Brief History of Volleyball
The Volleyball Ball

1900: A special ball was designed that was spherical, and made of leather and sometimes plastic for the sport.

Some say that Spalding was responsible for creating the first official volleyball, while others dispute this fact indicating that they believe the ball was developed by someone else.

The Japanese volleyball ball used in the 1964 Olympics, consisted of a rubber carcass with leather panelling.  A similarly constructed ball is used in most modern competition.

The 2008 Summer Olympics Volleyball competitions brought the introduction of the new volleyball ball with a new moulding design making it more softened compared to the Mikasa MVP200.

A Brief History of Volleyball:
The Development of the Game


The first modern day spike was developed in the Phillipines where this particular skill was called the "Filipino bomb."

the role of the FIVB in the sports history.


Volleyball teams were formed by passionate students and instructors. Many teams dissolved when the interested individuals left the college.  Competitive teams were scattered, with no collegiate governing bodies providing leadership in the sport.

A Brief History of Volleyball
Where Do You Go From Here?

The History of Volleyball Voice Boot Camp Classes at Stupak 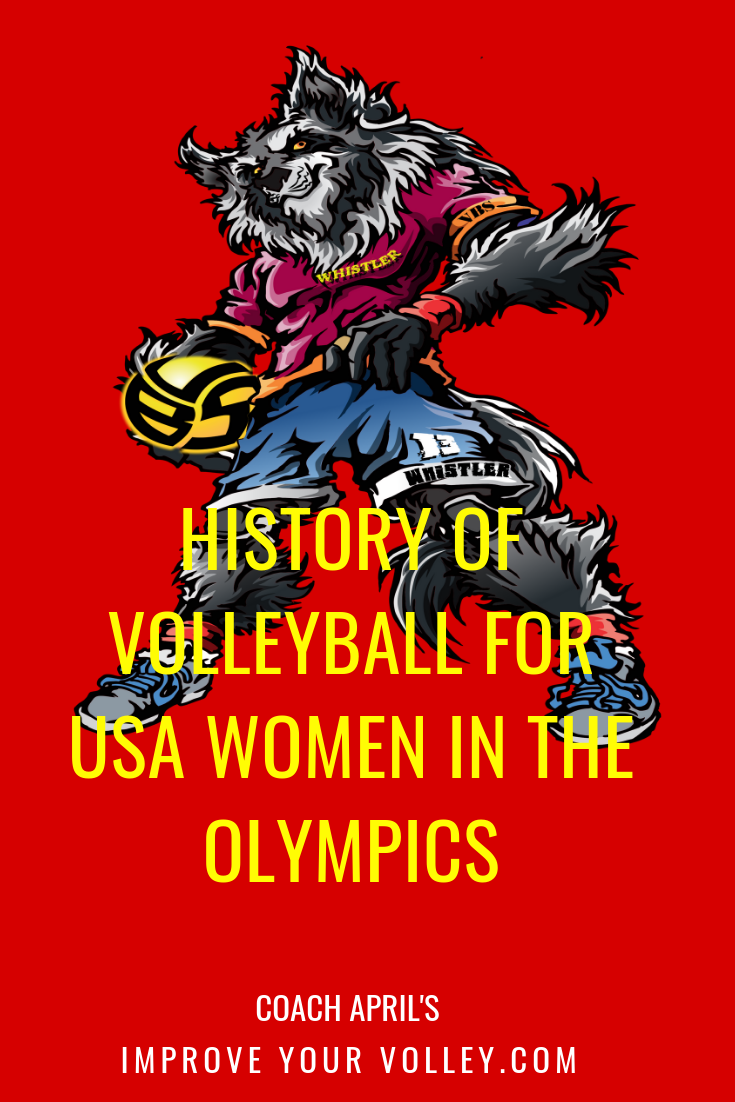 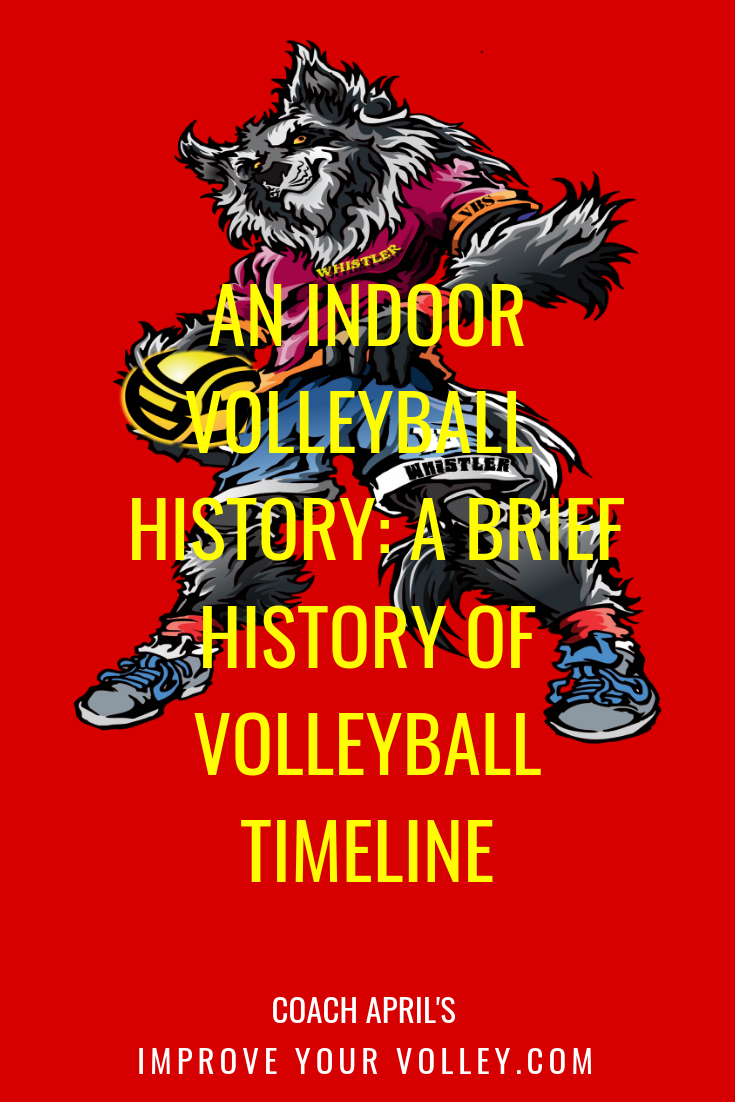 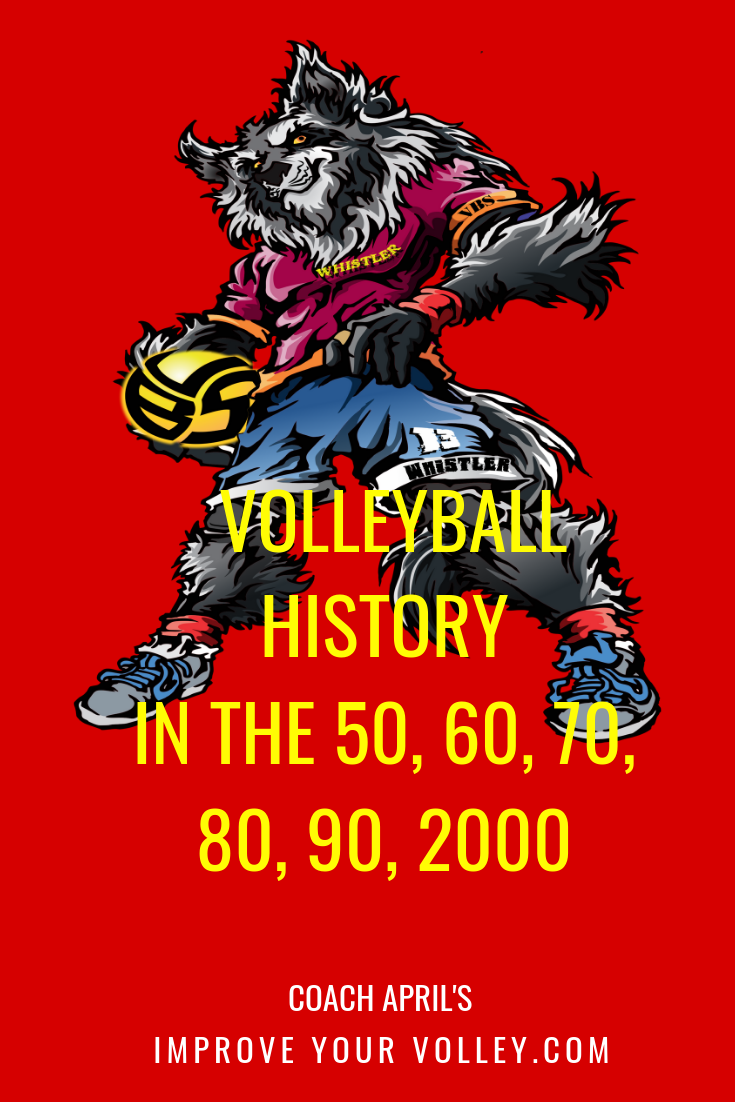