Flo Hyman, The Volleyball Story of America's Best Outside Hitter

Flo Hyman was the most famous volleyball player in the world during the 80s.

This speech was written by and reprinted here with permission from Ruth N. Nelson friend, teammate and coach at the University of Houston of Flo Hyman, the most famous volleyball player in the world. This award was presented to Flo's sister, Barbara Bedford on her behalf, September 19, 1998.

I feel privileged and honored to have been asked to present the first female athlete inducted into the University of Houston's "Hall of Honor."

Flo Hyman's records speak for themselves.

What I want to do tonight is give you a glimpse of what others thought of Flo, and, in so doing, enable you to better know this remarkable young woman.

Flo touched so many lives in so many different ways.

Flo's Olympic volleyball teammates felt that she was the one person on the team who trained the longest; she was the most dedicated volleyball player.

Learn about her life, why she chose to play volleyball, problems and issues about being tall at a young age, being among family and her goal to see volleyball available for players at younger ages and desire to win an Olympic medal.

"Our sport of volleyball has been unquestionably fortunate to have experienced Flo's dynamic presence. Her perseverance and dedication will undoubtedly live on in all our minds."

In describing one of the world's most famous volleyball players Flo Hyman, notable individuals in the sport of volleyball and athletics have said many things.

Bob Lindsay, USA Volleyball Board Member, remarked that perhaps the one person in America who you could credit the rise of women's volleyball WAS Flo Hyman.

Carol Mann, Former President of the Women's Sports Foundation and LPGA Hall of Fame Member, said..."Flo's incredible achievements and the quality of her life were very significant to the movement of sports opportunities for young women."

Eunice Kennedy Shriver, Founder of Special Olympics, praised..."Flo's dedication and commitment to the "Spirit of Sport" both on and off the volleyball court; she was and continues to be an inspiration to all of us, worldwide."

Volleyball Stories
Flo Hyman
What Flo Did For Others

Coaches talked about Flo and what she did for others:

Mr. Yoneida, Head Volleyball Coach of Daiei's Japanese Team said..."Hyman was the mainstay of our team; she is a legend in our country."

Dr. Arie Selinger, Head Coach of the 1984 Olympic Volleyball Team said..."She was so simple, so innocent, but yet so loving. When someone on the team needed someone, Flo was always there."

I was fortunate to know Flo in several different ways: as a teammate, as a friend, as a coach and as someone who was like a sister.

Knowing Flo in these ways, I understand and agree with the thoughts of others that I previously shared!

If I had to pick one word that best describes Flo Hyman, the word would be "inspirational"!

Learn about the life of Flo Hyman in this biographical video account by Aaliyah McPherson.

-Volleyball quote by Flo Hyman on why she quit college her senior year in college in order to make the Olympic team.

I knew Flo for over 13 years, and she loved having the last word.

Perhaps, some of these final words should be Flo's. She once said to me,

"When people tell me that I am "the best female volleyball player in the world," I just ignore them!

But she looked at me and said, "Ruth, if I'm the best, how come I have to practice?"

However, Flo obviously DID PRACTICE!

At this time, I would like to present for induction into the Hall of Honor FLO HYMAN, one of the acknowledged best and most famous female volleyball players in the world and a person who has inspired everyone who knew her.

Accepting this honor on Flo's behalf is her sister Barbara "Bobbie" Bedford.

Friends and love ones continue to visit one of the world's most famous volleyball players, Flo Hyman's resting place leaving behind flowers.

Speech by Ruth N. Nelson former friend, teammate and coach at the University of Houston 1974-1981.

If you liked the information in  "Volleyball Stories Flo Hyman"  then you'll love these inspiring stories by top volleyball players in the pages below: 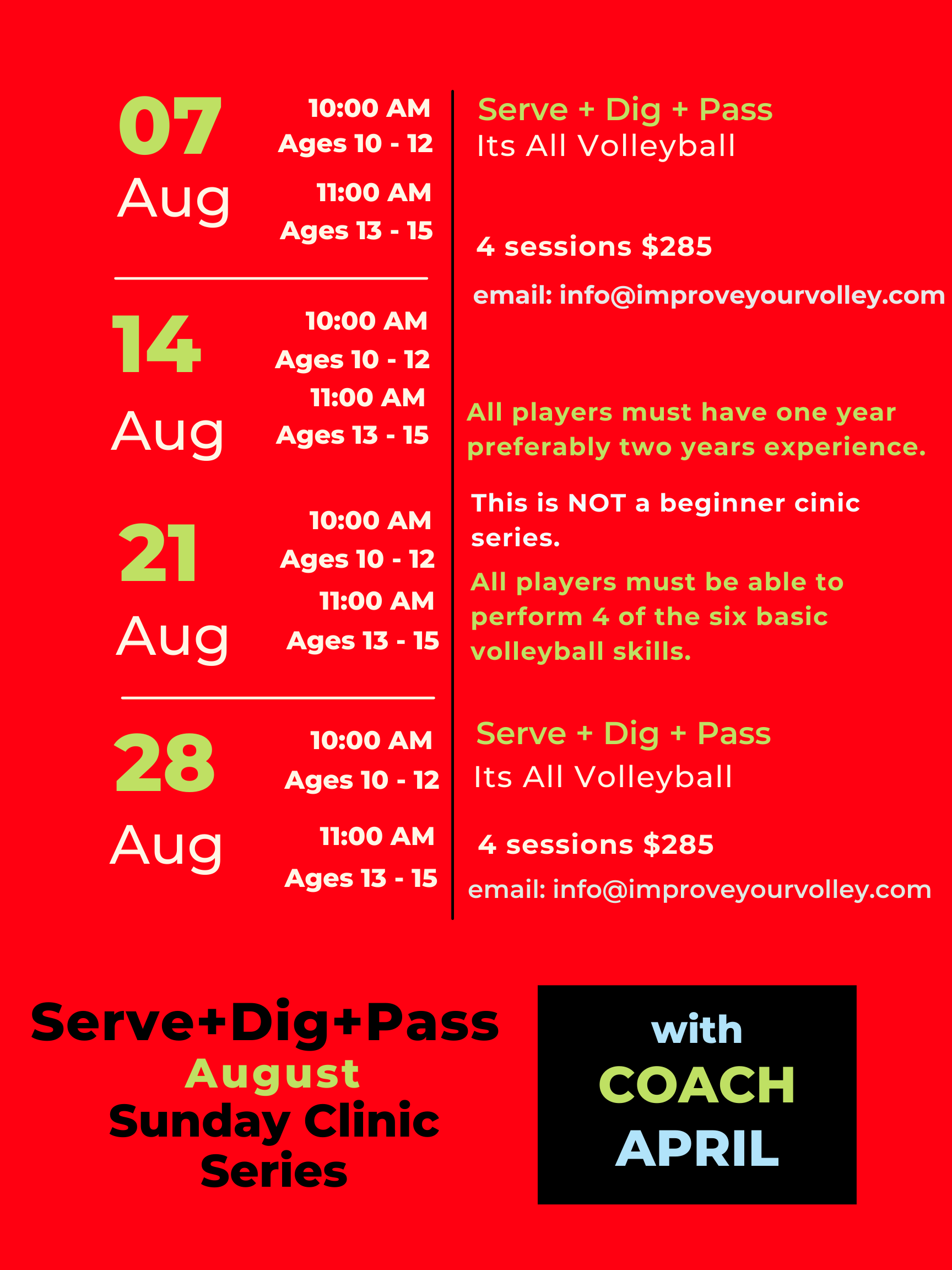