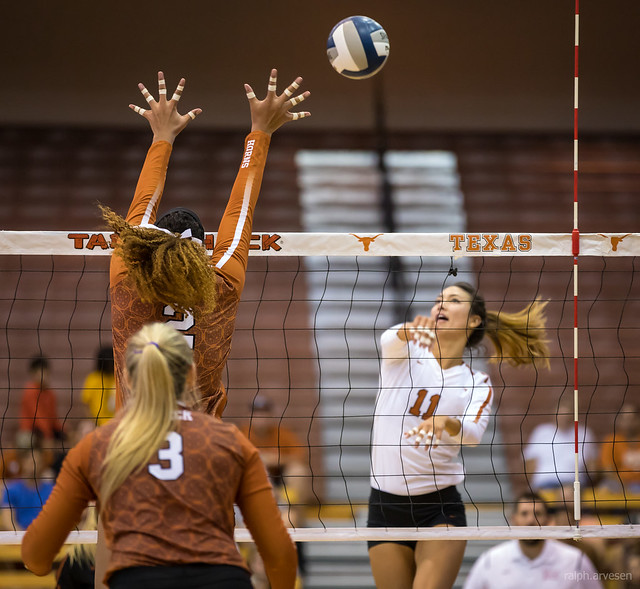 Be inspired by Lexi Sun's passion and love for the game. Discover a role model and get involved in designing or redesigning your own goals!

If you learn or hear anything that really inspires you, please let me know about it in the Comment section below.

You can help inspire our readers by putting quotes around your comments so they're easily read and discovered.

By writing things down, if you're like me, you'll remember information better and for longer periods of time.

1. Gatorade National Player of the Year

2.  The No. 1 recruit nationally in the Class of 2017 as ranked by PrepVolleyball.com.

Big-time breaking volleyball news. Lexi Sun is your Gatorade Player of the Year. Hear her reaction to the news: https://t.co/9irT4xxlsg pic.twitter.com/dkAAz4ZKgA

7. ALL-USA Player of the Year by USA TODAY

10. Finished her prep career with a state-record 2,813 kills

11. Devoted member of her church community, Lexi has volunteered locally on behalf of a homeless shelter and youth volleyball camps

12. Participated in a service-mission trip to build a home for a family in Mexico

Gatorade HS Volleyball Player of the Year Lexi Sun chats with Jeandra LeBeauf on how the committee notified her of the honor, what she expects in college next year and whether or not she'll be shifting to beach volleyball.

Lexi committed to the University of Texas as a sophomore in high school.

FloVolleyball asks "What's it like to play in the Longhorns Gregory Gymnasium for the first time?"

At the conclusion of her freshman year at Texas Lexi has decided to attend the University of Nebraska to become a Cornhusker.

Gatorade Player of the Year

Be sure to read, enjoy and be inspired by the following inspirational prep volleyball players stories.