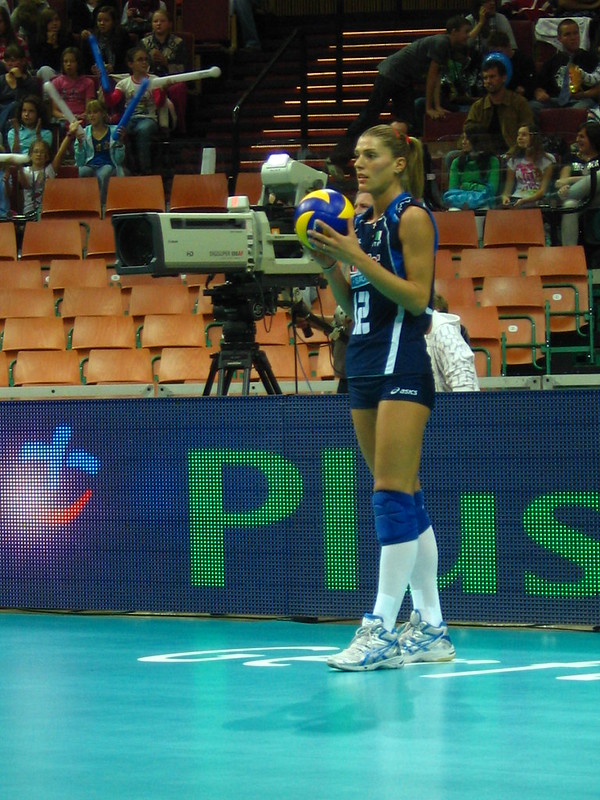 After an award winning career spanning 25 years, Francesca Piccinini 'la Piccinini' known as "Picci" to her close friends is one of Italy’s most celebrated athletes. (Simon Ska)

At the age of 41, Francesca Piccinini, the iconic Italian pro volleyball player brings her remarkable playing career to a close.

After an award winning career spanning 25 years, 'la Piccinini' known as "Picci" to her close friends is one of Italy’s most celebrated athletes.

Often regarded as the best female athlete in the history of Italian volleyball, Francesca's fame and reputation goes well beyond her country's borders.

She is highly sought after and well-known internationally.

She played for the Italian national volleyball team for years of international competition including multiple World Grand Prix and World Championships.

Named the 2009-10 CEV Indesit Champions League Final Four Most Valuable Player after she and her club Volley Bergamo won the championship title.

Although, Francesca represented Italy at four Olympics the Italians were never able to reach the medal winning  podium, finishing

Thanks in part to Piccinini and an amazing team effort, the Italian womens' national team won gold at some of the most prestigious women's international events in the world including the 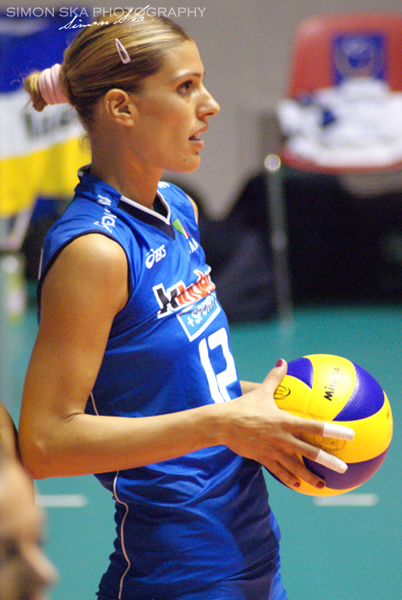 Piccinini has played for several Italian clubs but is best known for playing in the Foppapedretti Bergamo (formerly Volley Bergamo), a top flight Italian volleyball club, for 12 years (1999-2011)

These accomplishments are only some of the stunning career highlights in Francesca’s career.

This is particularly amazing if you consider her humble beginnings when was inspired by watching a famous Japanese cartoon series on television.... and guess what the cartoon was about? A volleyball team!

Inspired by the show, Francesca decided to try out with a small local team in Carrara, Italy and as they say, the rest is history!

She has also appeared as a model in several magazine covers.

Piccinini once posed nude for the Men’s Health edition of the 2004 calendar.

She was inspired to play volleyball by a 1980s Italian anime show.

“I like to be a role model for them. I am happy and honored for having the chance to help them improve and grow. 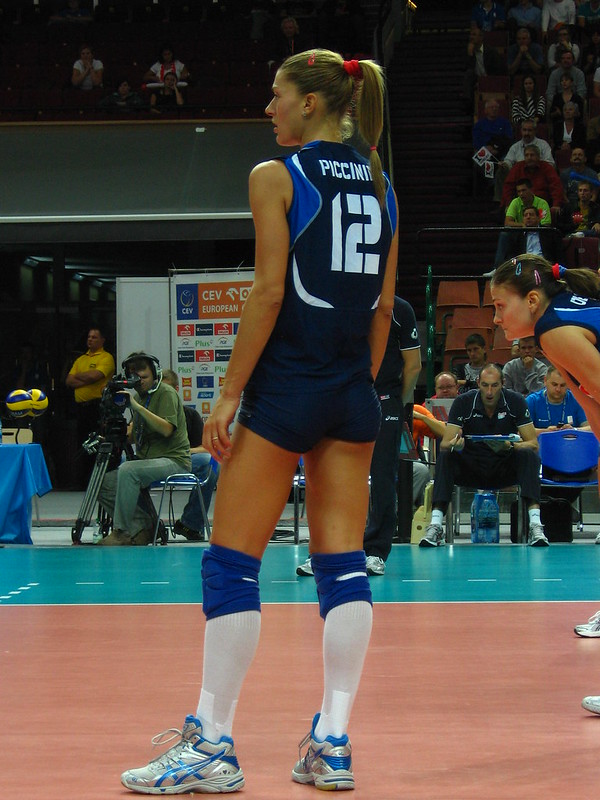 This year Francesca announced she will retire from her professional volleyball career after she completes her current season with Igor Gorgonzola Novara the Division I team she's played for since 2016.

The news pulls the curtain closed on a long and rewarding career, with over two decades at the top of her game.

This remarkable athlete is a living example of how hard work, focus, and passion can make a difference in one’s life.

She has inspired many young women to pursue a career in sports and athletics.

Now, on the eve of her 41st birthday, Francesca says “she feels younger now than when she started.”

She is looking forward to starting the next chapter in her career.

I was still playing in Italy when Francesca first started playing professionally and was able to witness her first years as a pro player when she was on the Carrarese (Pallavolo Carrara) team.

She then moved on to the big time after two years playing for my former team Reggio Emilia followed by one year stints at Modena, Spezzano and on the Brazilian team Rexona Volley opting to play for Brazilian Olympic coach Bernardinho until she decided to come home and play for the top team in Italy for a number of years...Volley Bergamo.

At Bergamo, "Picci" won numerous awards and honed her world class skills as she played along side some of the best international female players who came to play on Volley Bergamo during the 12 years she was there (1999 - 2012).

Its amazing to see how far she has come.

Famous Volleyball Players:  Where Do you Go From Here?