Ekaterina Gamova is one of Russia's most famous volleyball players during the 1990s and 2000s. The opposite was one of the strongest hitters in the world.

One of the best opposite players in the world.

Ekaterina Gamova is one of Russia’s most celebrated players and a bonafide international superstar when it comes to volleyball excellence and creating a winning legacy.

In her role of right side attacker, she managed to accomplish so much with a career filled with astonishing heights and achievements.

Recently, the athlete announced her retirement from the scene at the age of 35.


Gamova was an amazingly iconic female athlete for Russia, mainly because she brought home two Olympic silver medals in 2000 and 2004 as well as earning gold medals in two separate World Championships (2006 and 2010).

Gamova won numerous individual titles and awards for being the Most Valuable Player at some of the most prestigious international tournaments including being named the Best Scorer and the Best Blocker at the London Olympic Games.

Check out 12 more volleyball awards Gamova won during her career. 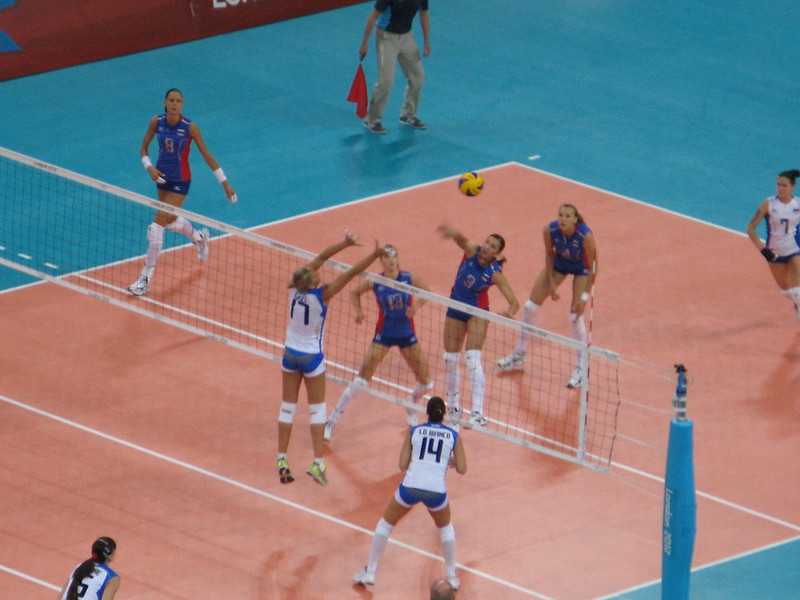 Ekaterina Gamova won numerous individual titles and awards for being the Most Valuable Player at some of the most prestigious international tournaments. (Steve Hill)


In 2012 Gamova decided to take a temporary hiatus from the national team.

For a few years, Gamova took a break to focus on her peace of mind to regain some motivation and to prepare to come back as strong as ever.

She returned a little over two years later, in time for the 2014 World Championships.

Sadly, Gamova was forced into retirement due to some health conditions, which wouldn't allow her to perform at the best of her ability. 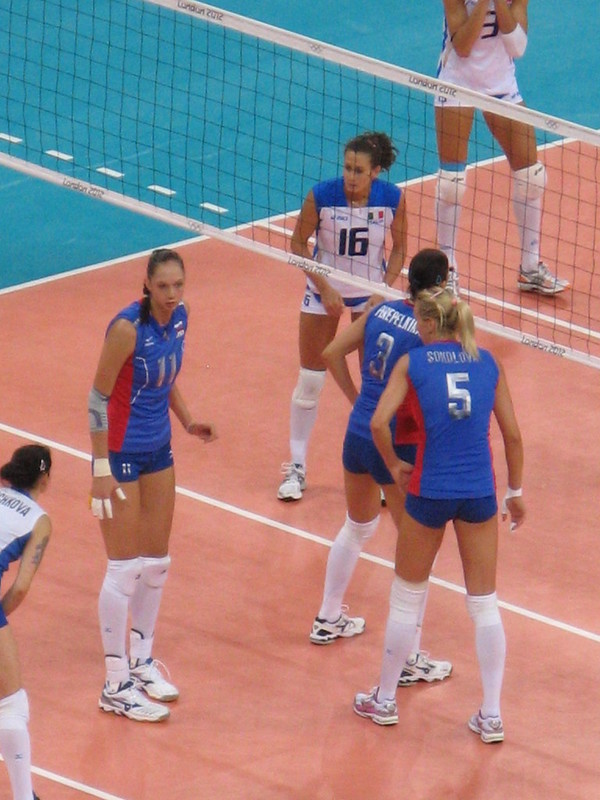 Ekaterina Gamova in the front row at the 2012 London Olympic Games against the italian National team. (Steve Hill)

The athlete said that she had been carefully considering all her options and discussed extensively with one of her coach's, before eventually making the decision to call it quits.

According to Gamova, this was a really hard choice to make, but ultimately, the right one.

Some funny headlines have been printed after her announced retirement like “It’s Game Over for Gamova,” but this amazing woman has undoubtedly left a powerful legacy behind.

Gamova managed to inspire a generation of Russian and international volleyball playing girls and women all around the world to pursue excellence in this fave sport of ours.


At six feet 8 inches Gamova was one of the tallest women to ever play the game and the FIVB hero will always be a stunning example of discipline, hard work, and commitment.


Gamova gave her all during her farewell match back in 2016: Dinamo Kazan versus Dinamo Moscow.

Ekaterina Gamova is working with the Russian youth teams. She explains how this is going.

Gamova is still involved in Russian volleyball behind the scenes, as she recently was involved in drawing teams and other related activities.

Famous Volleyball Players:      Where Do you Go From Here?