What are the legal volleyball hits that players can use in a game? The bump, set, attack hit, spike, the tip, the down ball and roll shot are legal attack hits. 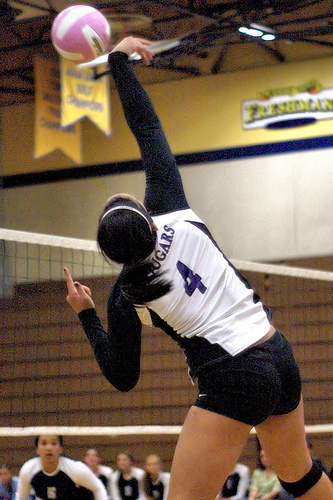 What are the legal volleyball hits that players can use in a game? The bump, set, attack hit, spike, the tip, the down ball and the roll shot are all legal hits in volleyball. (Short Chinese Guy)

Even a kick is a legal volleyball hit.

The set also called the volley is on the short list of legal volleyball hits allowed in a volleyball match. 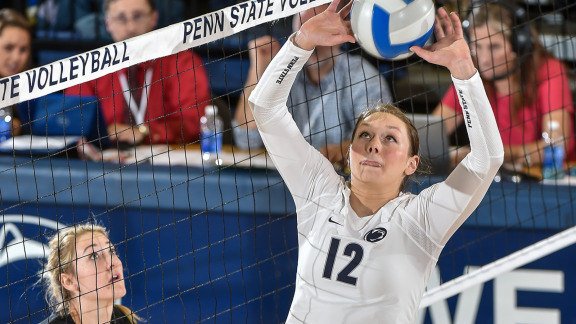 Scroll down to read more volleyball hitting rules that players need to know in order to compete in a game, match or tournament. 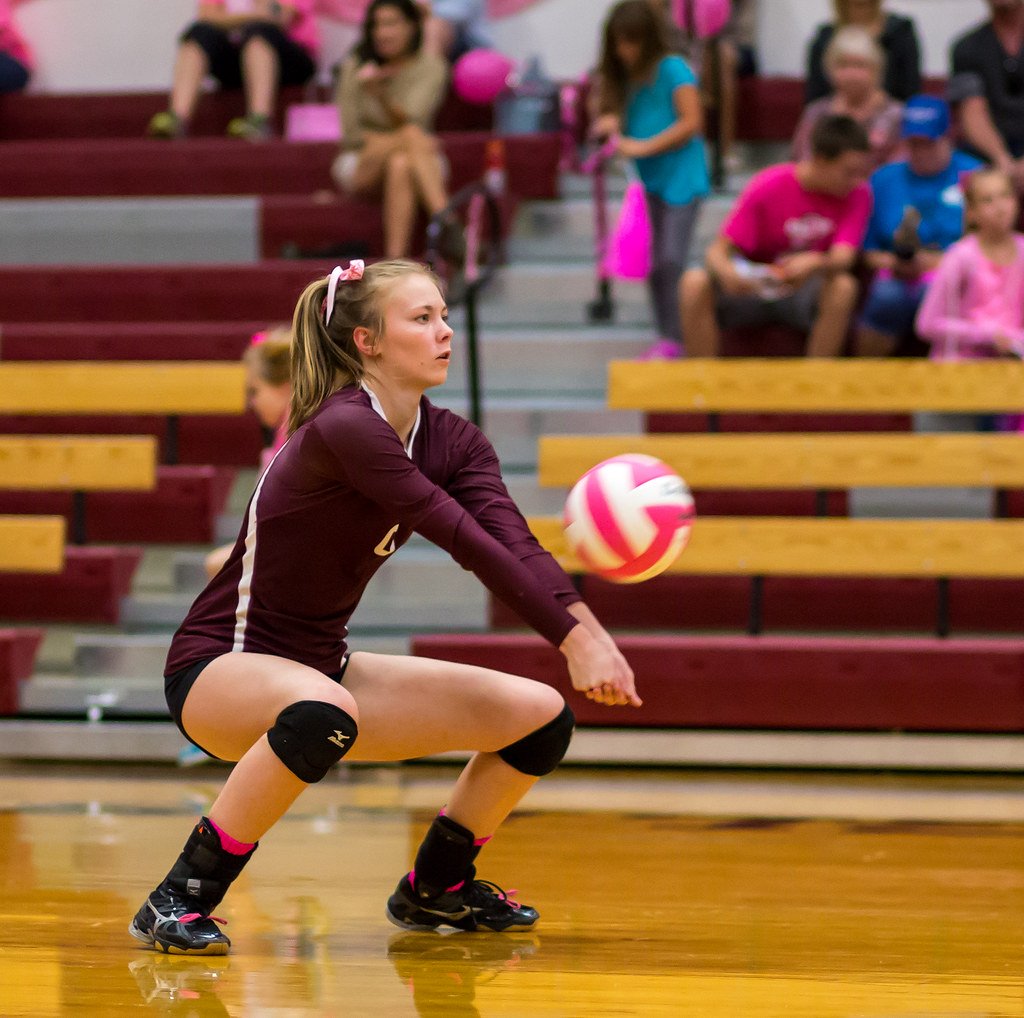 
Legal Volleyball Hits
Is it legal to kick a volleyball in a game?

Legal Volleyball Hits
Can a player contact the ball more than once?

Legal Volleyball Hits
Can a ball be played off the net? 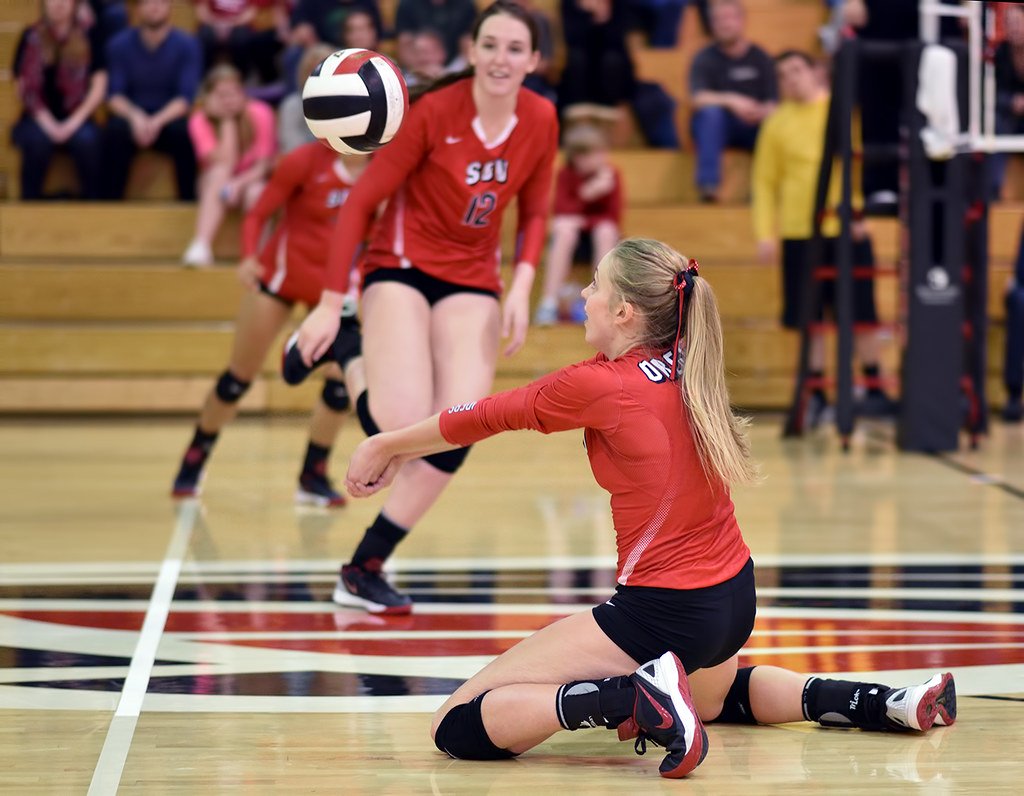 Legal Volleyball Hits: A backrow hitter can land in front of the ten foot line as long as they have contacted the ball before they land in the front row (Michael E. Johnston)

A ball is out if:

Volleyball Rules:
Where Do You Go From Here?