Learn these volleyball serving tips that explain how a short overhand serve to the front row positions on the court can create a problem for the opposing team. 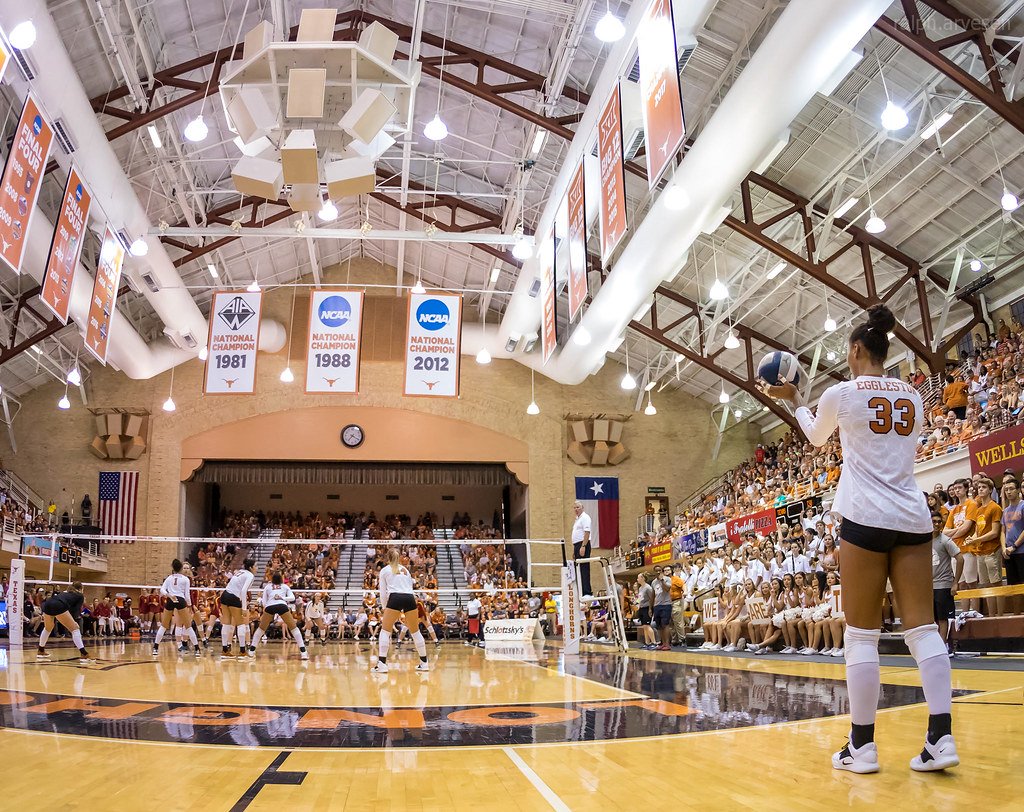 Volleyball Serving Tips: One of the sneakiest overhand serve tactics to use is to serve short to the players in the front row positions on the court in Zone 2, 3 and 4. (Ralph Aversen)

Learn why you want to serve short to the front row positions on the opposing teams court when they're in serve receive.

Use these two short serving tactics on where to place the ball in the opposing team's court in a way that helps you score points for your team.

Here are some overhand serve strategies to try when you're behind the service line during your next game. 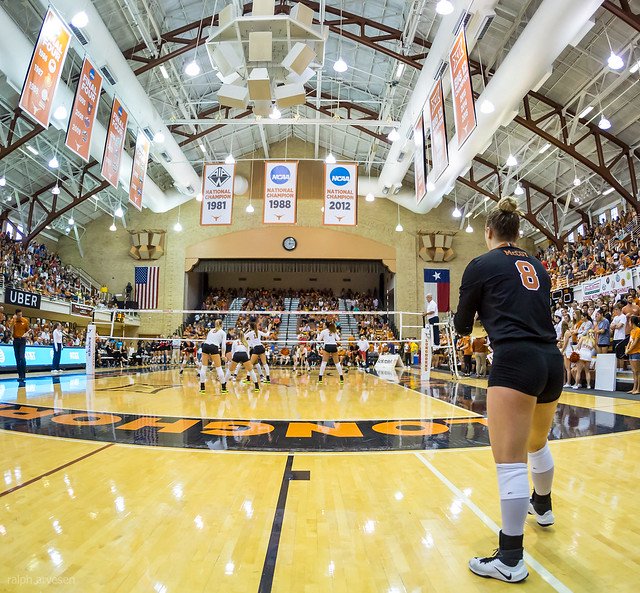 Volleyball Serving Tips: Learn to overhand serve short to the players in the front row its a smart serving tactic to use because it helps shorten a spiker's spike approach. (Ralph Aversen)

Many players just happen to serve short in the opposing team's court by accident but elite and experienced players serve short on purpose.

They know that the short serve can put the opposing team in difficulty, especially when tall players are in the front row.

Volleyball Serving Tips:
What Happens To A Hitter's Spike Approach When You Serve Short

Like airplanes, tall players usually need longer runways to make a strong three step or four step spike approach which helps them gather speed and momentum before jumping high and reaching as high as possible to contact the ball as far above the net as possible before hitting the ball into the court.

A longer runway helps a hitter keep the ball in front of them which allows them to see the opposing team's court while in the air hitting.

If their "runway" is cut short, in other words if the area where they usually make their long three-step or four-step spike approach is shortened, then that "airplane" (or tall player in the front row in this case) has a hard time taking off.

So as the player serving the ball, you need to "cut" or shorten the opposing hitter's runway way take off ramp.

Serving the ball short to the players in the front row is one of the sneakiest overhand serve tactics to use because it can often prevent them from having the time to back up and take their usual long three or four step spike approach.

If they do get the set, after they passed the short serve they won't have much time or as much power to hit as hard or as high as they normally would if they weren't passing. 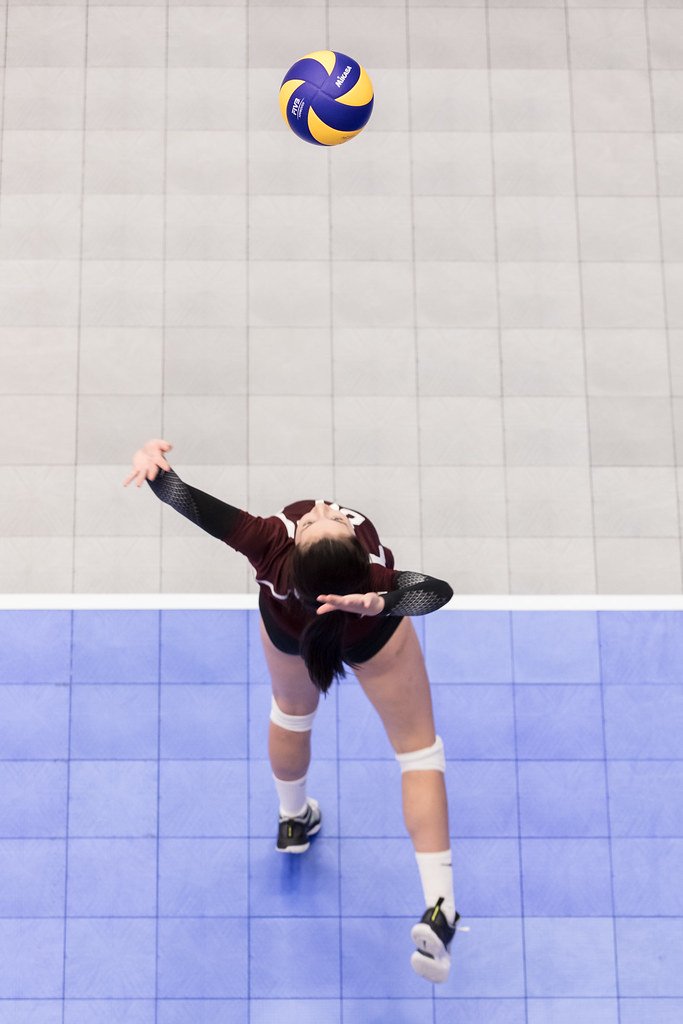 Volleyball Serving Tips: By serving the ball short, you have effectively helped your team by taking one of the opposing team’s front row players out of their offense. (Matt Duboff)

By serving the ball short, you have effectively helped your team by taking one of the opposing team’s front row players out of their offense.

How tall do you have to be to learn to how to serve the tall female player in the front row?

Here’s the answer, it just doesn't matter how tall you are!

What matters is how accurate you can become when serving the ball to the opposing team’s front row.

You just have to serve the ball 50 times to each of the front row positions--left front, middle front and right front, before or after practice so when the pressure is on, you are ready. 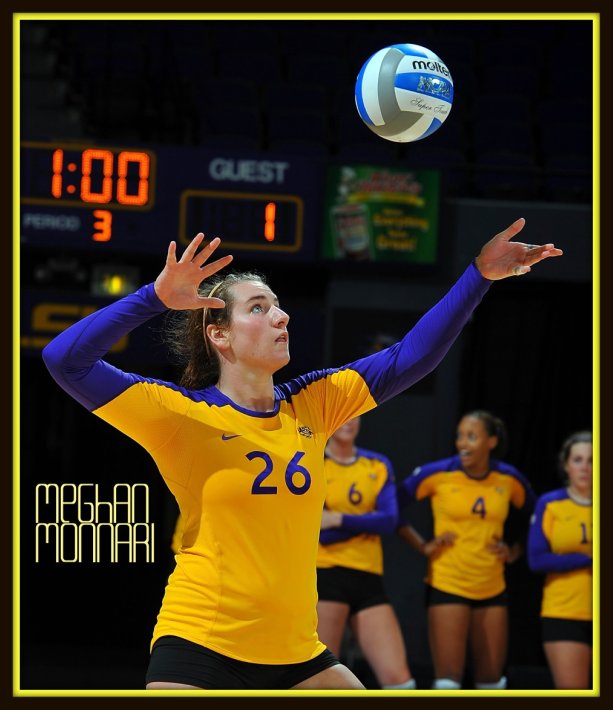 No matter what, serving the ball to the right front position in the front row gives the opposing team’s setter much less time to track the ball, stop, then set the ball to one of her front row players

The same overhand serve tactics apply here as well in regards to serving the tall player in the front row especially if she is in the right front position.

If you see that she is playing in Zone Two (RF) here's something else you can look for.

Look to see if the setter is preparing to come to the net from the right front position, after the ball has been served.

Because she has very little time to adjust her body and square herself to her target to set a ball that has been passed right from the position she just came from.

(Or served right to the position she just came from however you want to look at the situation.).

No matter what, serving the ball to the right front position in the front row gives the opposing team’s setter

If your serves going to the opposing team’s front row, result in an imperfect pass to the setter, 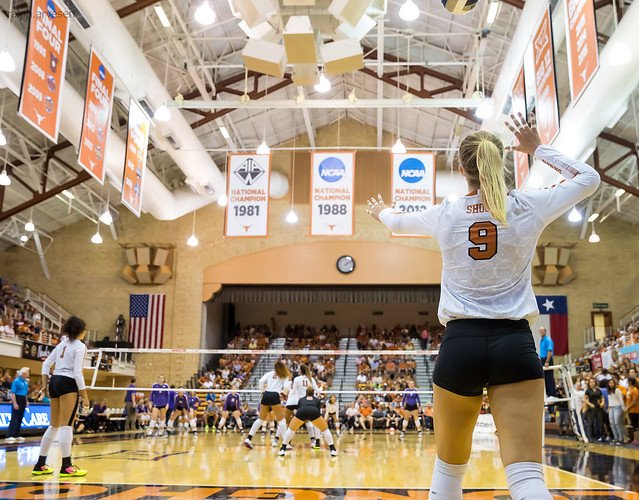 Volleyball Serving Tips: So the next time that you overhand serve in practice, make sure you set goals for yourself to make your serves count for points. (Ralph Aversen)

If this happens then the hitter ends up spiking a ball that is easier for your team to dig up in defense and this scenario is all due to you using one of these smart short serve tactics.

So the next time that you do overhand serve  in practice, make sure you set goals for yourself to make your serves count for points.